Relying on LaVine, Re-Living Rose, Trading Dunn and His Defense, and Other Bulls Bullets Skip to content 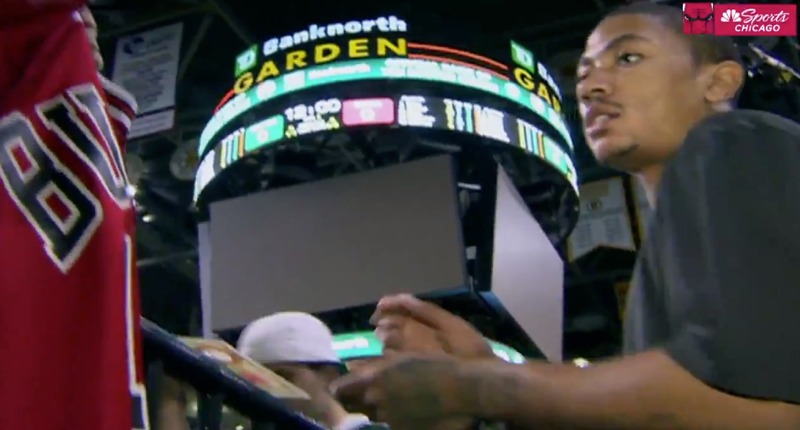 I didn’t necessarily think this was where my Thursday would take me, but I wrote a hate-piece about a goat yesterday.

You know what Ma always says: “Never trust a goat to correctly choose the G.O.A.T.”

Through games on Dec. 18, how has your favorite #NBA team fared on both ends of the floor during the 2019-20 season? Has it overcome a tough schedule or capitalized on an easy one?

(The larger the logo, the tougher the schedule.) pic.twitter.com/zvcgVSNmN0

D-Rose immediately put the league on notice. Some of these rookie highlights are just disgusting.

Whatever it takes #BullsNation pic.twitter.com/XALFSpkAEv