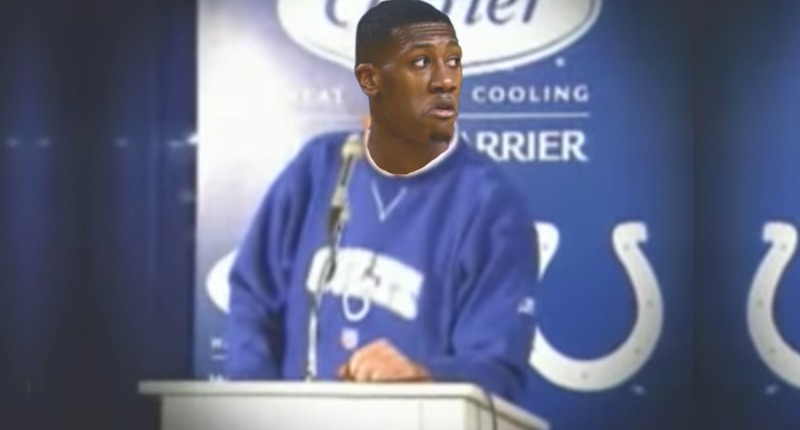 Did you get your holiday shopping done?

Don’t lie to me! I got people in high, cold places that can let a certain somebody know if you’ve been a bad egg. Go get those presents, but only after you read these bullets.

This shot here, and many like it during his first 10-15 games, is why I believe:

1. Carter can shoot the deep ball and needs to do more of it.

2. Carter has been told to put his shot away and focus on scoring closer to the rim with his back to the basket. https://t.co/90FSWssRJK

As usual, @Stacey21King says it better than we ever could.

"Lookin' like a Ferrari, he just hit a new gear!" pic.twitter.com/QfOu7qld8A

I’m trying to find the right word to describe this performance. Any thoughts?

Efficient. @ZachLaVine went off for another solid showing, this time against the Pistons.

Isaiah Thomas, putting on an Iverson jersey, address reporters about entering the stands.

Thomas said a fan raised both middle fingers and screamed at him: “ F—-you, B—-!”