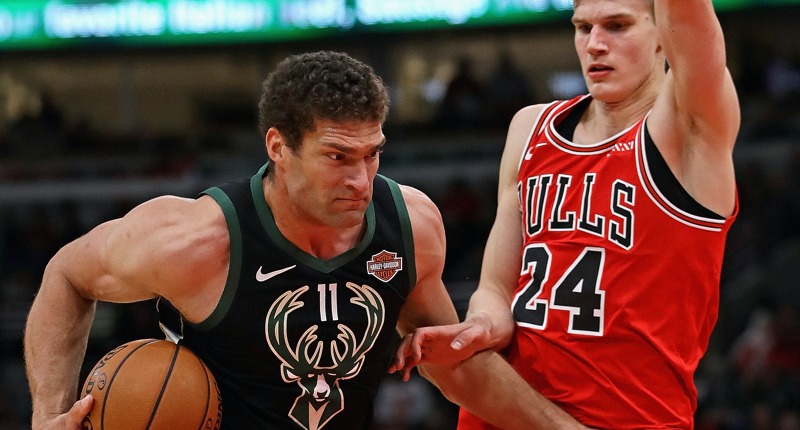 Is it just me, or has every day this week has just kind of felt like Friday?

The holidays will do that to you.

There's no denying the Bulls have been more competitive this month. But this team won't reach its goals without marked offensive improvements.@KCJHoop on the unit's quest to catch up: https://t.co/hW5AIK6zhL

If They’re Not Going To Trade Him, Should the Bulls Consider an Extension for Kris Dunn?https://t.co/oCO6MPFCqW