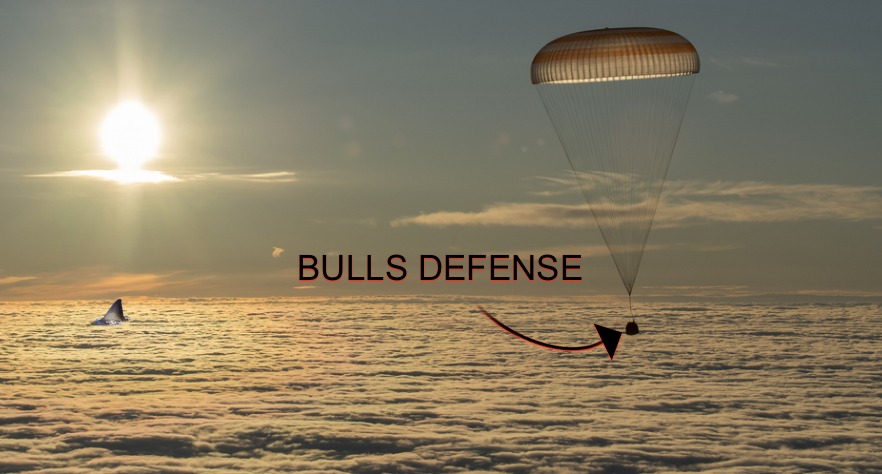 On December 30th, the Bulls held the third-best best defensive rating in the NBA.

Eight days later, that ranking has dropped down to seventh.

Chicago’s win against the Atlanta Hawks marked the true end of their “easy” early-season slate. Since then, the quality of the Bulls’ scheduled opponents has already improved dramatically, while yielding one of the league’s toughest remaining schedules.

Over the last four games, the Bulls have played the Milwaukee Bucks, Utah Jazz, Boston Celtics, and Dallas Mavericks. And to almost nobody’s surprise, that turned into an 0-4 stretch for Chicago (their longest losing streak of the season). We knew with these teams on the schedule, the Bulls defense was going to be tested, and so far, it hasn’t quite lived up to the challenge.

While the Bulls have managed to keep the past three games close, they’ve allowed some of their highest opponent scoring totals of the season. Indeed, the Bucks (123 points) and Mavs (118 points) had two of the top-5 highest-scoring performances against the Bulls thus far.

As Jason Patt points out on Twitter, the Bulls have a 117.0 defensive rating over these last four contests. Compare that to the rest of the NBA over their last four games, and that’s fifth-worst.

The Bulls aren’t going to see a stretch this difficult every week, but it also isn’t completely going away any time soon. The Bulls will play half of their remaining game this month against teams with a top-15 offense (though there will be opportunities to save their defensive rating with matchups against teams like the Kings, Timberwolves, Nets, and Cavaliers). Still, these last four games have demonstrated that the Bulls highly-ranked defense was a bit of a mirage. The easy schedule, along with the wide turnover margin,  helped bolster the Bulls’ defense reputation to unrealistic (and probably unfair) heights.

Now, with that being said, I think this team could still throw a very respectable defense on the court night in and night out – just probably not a top-3 group. Kris Dunn and Wendell Carter Jr. (if he can return quickly), are both good enough defensive anchors to keep this team from dropping too low. Not to mention, other contributors like Tomas Satoransky, Daniel Gafford, and Thaddeus Young have played their own role in keeping an aggressive, pesky identity.

In any case, if you were in the boat of believing these numbers were going to last, I think your boat is starting to sink.