What In the World Was Boylen Thinking on Gafford's Injury? And Other Bulls Bullets Skip to content 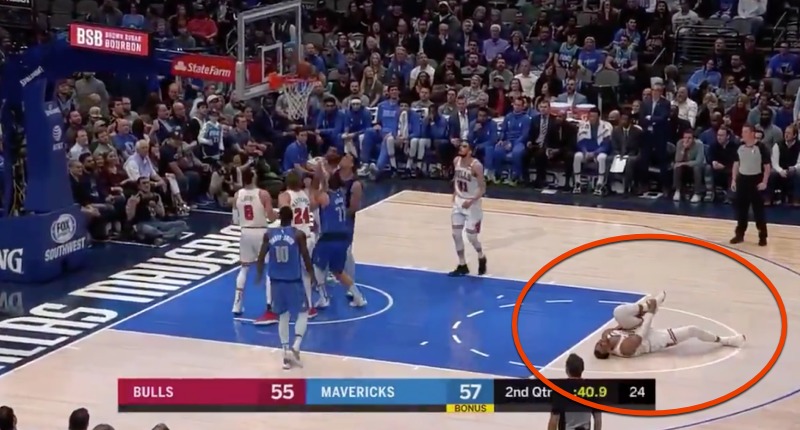 I’m already 100 percent sure this season of The Bachelor will be more eventful, exciting, dramatic, and fun than the rest of this Bulls season.

Here’s the clip of Boylen leaving Gafford in the game. He tried to sub him, something he can’t do after the Mavs scored.

Gafford stays in, despite clearly being hurt. Mavs take the foul to get a dead ball situation, allowing a sub to occur.

it actually appeared the referees even thought Chicago was taking a timeout until Jim Boylen yelled he wasn't and "I'm subbing" which required the injured player (Gafford) to stay in the game until the next dead ball https://t.co/ir5eaDDqa9

Rick Carlisle on the Bulls: "I think they are the hardest playing team in the NBA. They just come at you constantly."

The Bulls are 1-15 against teams with winning records this season.

Daniel Gafford quite *literally* throwing it DOWN pic.twitter.com/hsyhxHWXKM

Need you in the dunk contest this year, @ZachLaVine 🙏