It's Daniel Gafford's Time To Shine, No Zion (Yet), Scottie Wants Zach, and Other Bulls Bullets Skip to content 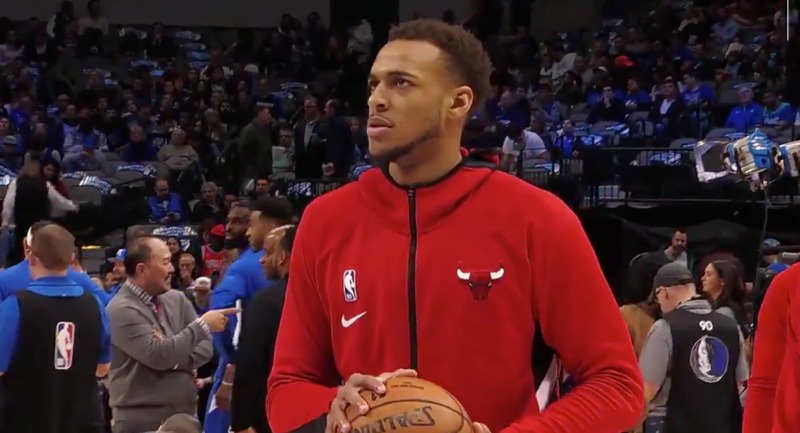 Tomas Satoransky is playing well, and I will not hear otherwise.

I know some weren't too excited by his signing this offseason, but he's showing why several analysts saw him as one of the more underrated guards in the league. I'm a fan.

It's not just the dunks…. even though we really love the dunks. @MarkSchanowski takes a closer look at what else Daniel Gafford brings to the Bulls pic.twitter.com/G19WitUdRi

Contracts for the below players will become guaranteed today (5PM EST):

I’ve never been so excited for the Skills Competition. https://t.co/whvBtjrD4E

Bobby Portis clocked Kentavious Caldwell-Pope across the noggin, knocking KCP's headband off and sending the Lakers guard sprawling to the floor. After an official's review, Portis was assessed a flagrant 2 foul and ejected.