So About That Defense ... And Other Bulls Bullets Skip to content 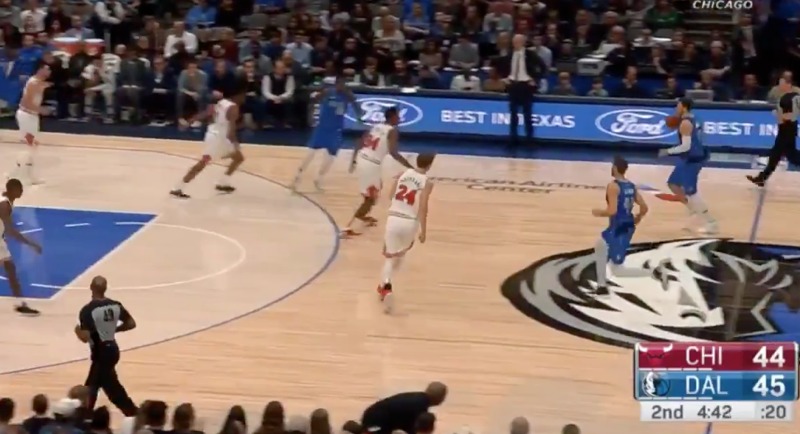 Let me know if you want to invest:

I think I’m going to start an app where Chicago sports fans can order emotional support miniature horses and pigs on game day.

Who wouldn’t want to feed a Lil Sebastian look-a-like some carrots while watching the Bulls shoot themselves in the foot!?

The Bulls had a 92.3 Def Rtg in the first half against the Pelicans.

This is what I've been saying all year. Bulls defense looks great on paper, but it's smoke in mirrors. Super simple adjustment and you're getting wide open dunks and corner 3s. pic.twitter.com/ivs3VdZu0Z

I've said before that Boylen is really good at scouting opponent actions. Here's a good example. You can hear him yelling "SQUARE, SQUARE." That's a call that the opponent is going to slip the screen.

Watch Dorian Finney-Smith slip the screen instead of setting it for Doncic. pic.twitter.com/nOn6uhcgLo

Jim Boylen has worked for 3 NBA championship teams and believes in the foundation he and his staff are building.

The disconnect(?)/lack of execution(?)/youth(?) prevailed against the Pelicans, though, sending Bulls to 5th straight loss. https://t.co/LvrbnSK1QN

After stunning players in a film session with a verbal suggestion that they were no longer playing “like a bunch of thugs,” Cavaliers coach John Beilein reached out individually to players tonight to insist he meant to use the word “slugs.” Story on ESPN: https://t.co/kqhRJ0qGjs