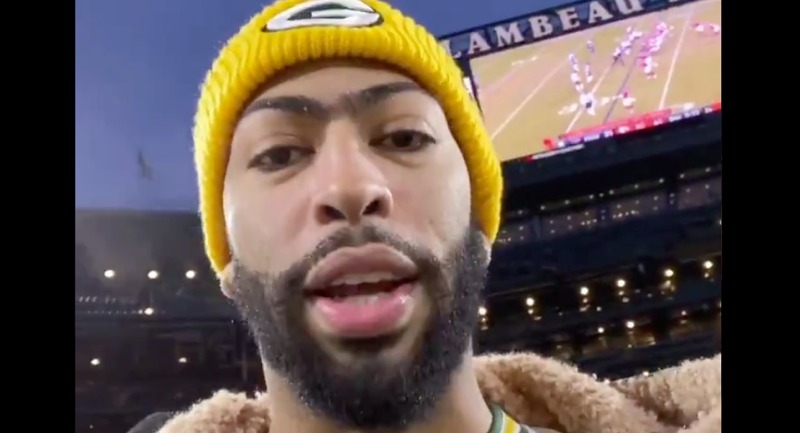 Actually, this is a good question. What’s your pick?

I think if we’re sticking with the original flavors, I’d have to go with lemon-lime. However, if I’m out and about buying one now, I’ll normally go with a Glacier Freeze (Michael: Orange, for me).

“Let’s get this win.”@AntDavis23 is ready for playoff football at Lambeau Field! #SEAvsGB | #GoPackGo pic.twitter.com/HeQ3HcxoU5

9 of the Bulls 14 wins this season have come against Detroit, Atlanta and Memphis (9-0 combined). They won't play any of the three teams the rest of the season.

Luke Kornet just went out there and nailed his first five shots of the night, no big deal@nbcschicago | #RunWithUs pic.twitter.com/bbAUWVU2eD

The Latest 2020 Mock Drafts Have the Bulls … in Familiar Territory https://t.co/XNgshxxMKY

Me at the start of the Bulls rebuild vs. Me now https://t.co/FgUf0a9O1T