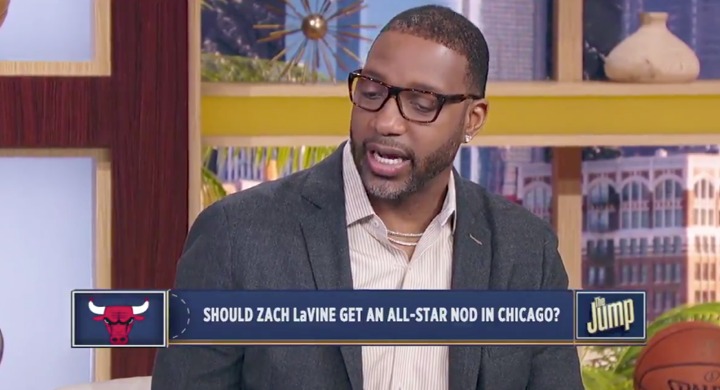 Which Chicago team will have the least painful season?

1. Affected with, causing, or characterized by pain.

If one thing’s for sure, it’s not the Bulls.

Zach LaVine keeps putting up numbers but the Bulls keep putting up losses. So…should Zach be an All-Star in the East? Tracy McGrady says yes, noting that the All-Star game is *in* Chicago this year. @DarthAmin says no way. pic.twitter.com/5EnH3cP1yA

"We're a team that had goals coming into the season; still can get those accomplished. We're still fighting.” – Zach LaVine

One thing Memphis has that #Bulls don't are established vets sprinkled around the rotation — Valanciunas, Crowder (not playing tonight), Kyle Anderson, Solomon Hill. All have played for good teams. Bulls are pretty much Thad Young only and he's a sub.