Wait ... What Was Boylen's Bucks Strategy? And Other Bulls Bullets Skip to content 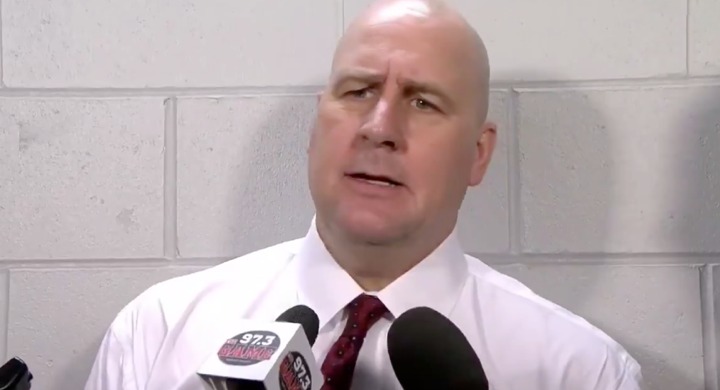 Have you ever seen someone build a crane?

I was thinking about this while driving through the city the other day, and I came to the conclusion that the only way to build a crane must be by using a crane. Then I looked it up, and apparently you do need a crane to build a crane. Trippy (#WHOBUILTTHEFIRSTCRANE?).

If any of our readers are in construction, fill me in on this conundrum.

The Bulls are now 1-18 against teams with winning records and 2-14 following wins this season. Nine of those 14 losses have been by double digits.

This negative reinforcement is really setting him back. Bulls need to find ways to get him the ball in places where he can score. He can't create his own looks right now.

If you relegate him to floor spacer, and punish him for a poor shooting night, he's never going to develop https://t.co/DGGee9H3l8

Boylen discusses the Bulls' strategy against the Bucks pic.twitter.com/lihLWQHGFw

None were more clutch than these two 🔥 pic.twitter.com/YeSE6ivD96