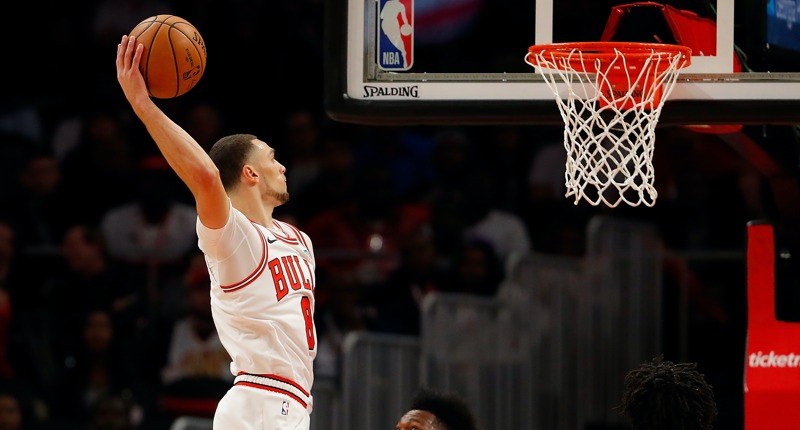 Well, you never know what kind of highlight-reel plays Zach LaVine will make from minute to minute. And while the first half of the Bulls season was rather dismal in the win column, LaVine has kept plenty of games interesting all on his own.

The Bulls put together a package of LaVine’s best first-half moments, so check it out!

When the midseason highlight reel is already 13 minutes long, you know you’re doing something right.

The 24-year-old offensive juggernaut is averaging a career-high 25 points per game on 44.5 percent shooting from the field and 39.0 percent from downtown this season, which sounds pretty good to me.

Indeed, he’s scored 20+ points in 33 of his 46 games played so far this season. He also has three 40+ performance to his name, the most exciting of which came against the Charlotte Hornets, when he became only the third player in NBA history to record 13 3-pointers in a single game.

I know people like to nit-pick his skill set – I’m no exception – but it’s just a fact that LaVine knows how to score, and he knows how to do it in a flashy way. And with two of his top-three games of the season coming in recent weeks, hopefully the best is yet to come. 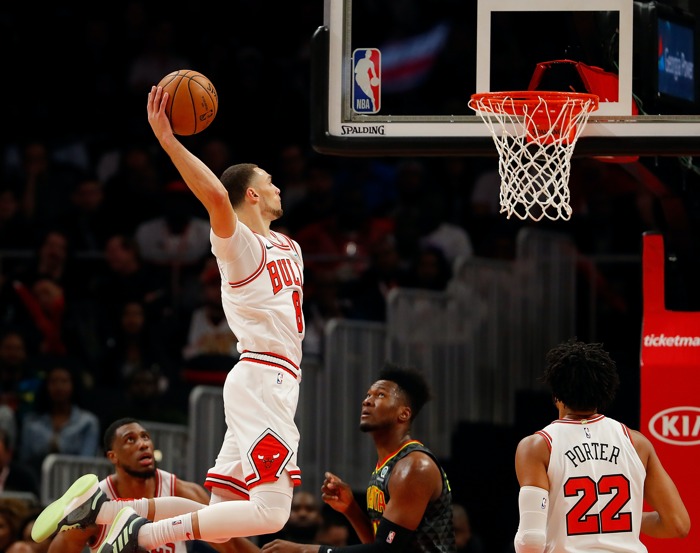