Listening to LaVine, Markkanen Makes History, Credit to Kornet, and Other Bulls Bullets Skip to content 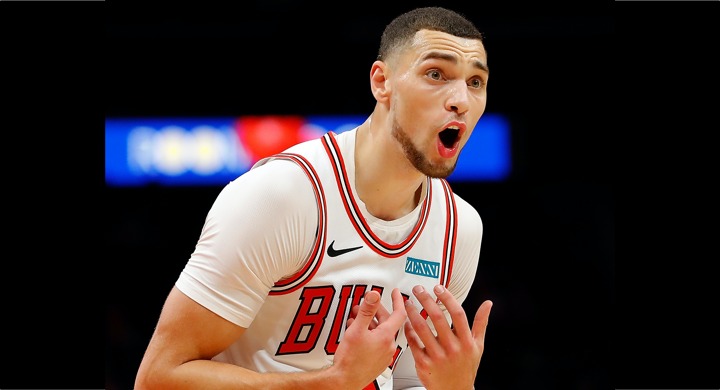 I wouldn’t call myself a morning person, but I really enjoy waking up and having a lot to do. My brain feels more active (or maybe that’s the coffee) and the day feels a bit more meaningful.

Let’s take a bite out of life and do some bullets!

REPORT: The Clippers Also Have Interest in Kris Dunnhttps://t.co/0iI1GL56Lc

With four 3-pointers on Wednesday, @MarkkanenLauri raised his season total to 101 3s. It’s the third straight season Lauri has made at least 100 3s, becoming only the 14th player in NBA history to make at least 100 3s in each of his first three seasons.@Calamos Rising Player: pic.twitter.com/rm4iAyNHsz

Hutchison on his mindset since return: "I just made a deal with myself that I was going to be aggressive and be the guy who got me here. I believe that guy is pretty dang good and is going to be a pretty good player."

NBA Injury Report: The Kings will be without two bigs (as will the Bulls , Carter and Gafford) Sacramento announced Marvin Bailey III-out with knee soreness. Richaun Holmes (Lockport) shoulder. Join us 6:45 @670TheScore

DJ Rodman played a season-high 30 minutes for Washington State in his last game.

This has been your Chicago Bulls update.