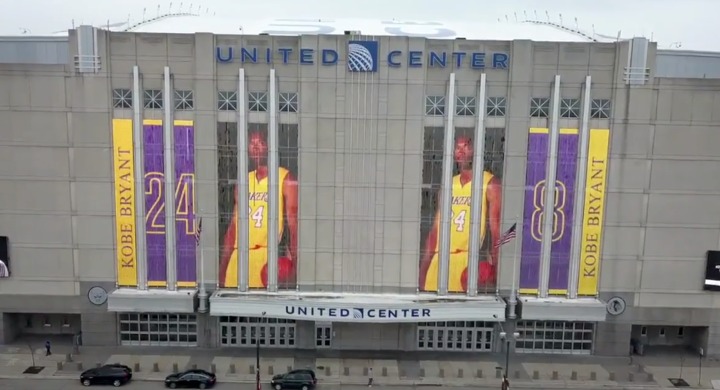 If you’re ever looking to put yourself through an emotional rollercoaster, try to watch Bulls basketball and The Bachelor at the same time. It’s hard work.

Valentine has tied his season-high with 16 points

Outside United Center, fans have created a memorial for Kobe Bryant, writing messages and farewells in chalk in front of the north entrance to the building. @WGNNews pic.twitter.com/m2Ue958e6l

Bulls and Spurs Open with 8 and 24-Second Violations to Honor Kobe Bryant (VIDEO)https://t.co/puaV4NSotY

The House that Michael Jordan built was bathed in purple and gold. @DarnellMayberry and I teamed up to write about how the United Center, the Bulls and the Spurs honored Kobe Bryant and his daughter on Monday: https://t.co/WbSN47wiC5

Through games on Jan. 27, here's how all members of the Chicago Bulls have fared in TPA during the 2019-20 #NBA season. #GoSpursGo pic.twitter.com/80XUGMRgkL