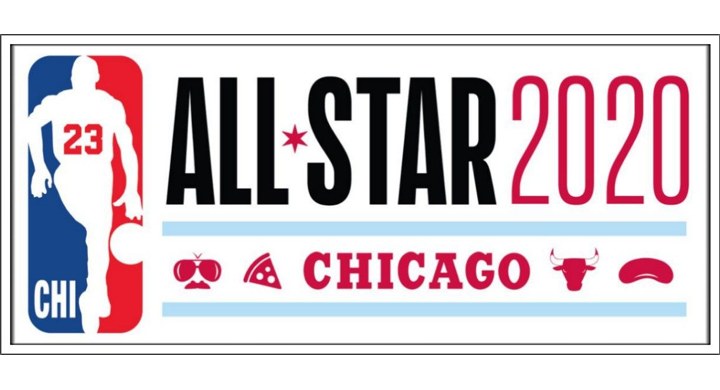 The NBA All-Star game is a little over two weeks away, and the NBA decided to shake things up.

On Thursday, the league released a new format, which includes a game centered around charity donations and a Kobe Bryant tribute.

The NBA announced today a new format for the 2020 NBA All-Star Game that makes the outcome of every quarter count for charity. The changes include a new fourth-quarter format that will honor the late Kobe Bryant.

I think every NBA fan across the country is struggling to comprehend this structure, but it basically comes down to the following.

To encourage a more meaningful game, Commissioner Adam Silver and Co. have decided to split the four quarters into mini-games. The first three quarters will begin 0-0, and the winner of each quarter will receive $100,000 for a Chicago charity of their team captain’s choice (Giannis Antetokounmpo or LeBron James). Then – and this is when things get weird – the 4th quarter will be a battle to a LOCKED number. The game will take the cumulative score of the leader’s first three “mini-games” and add 24 points to the highest score to come up with that locked number. The first team to that locked number wins the All-Star game and win $200,000 more for their charity.

Think of it this way:

For years the NBA has struggled to gather invested interest in the All-Star game. The event has turned into an extremely uncompetitive matchup despite having some of the league’s most competitive talent on the floor. Obviously, the goal of this new format is to increase the competitive edge as well as the public interest.

While I find this to be a bit overly complicated, I can’t say I hate the approach. The All-Star game not only needs a new vibe, but I’m always down for anything that can give back to the community. Hands down, the best part of this change is the fact the two Chicago charities will benefit immensely from the city hosting this event. So regardless of the weird rules, this seems like a HUGE W for all parties involved.

You got my attention, NBA.