Are the Bulls Right to Keep LaVine "Off Limits" at the Deadline? And Other Bulls Bullets Skip to content 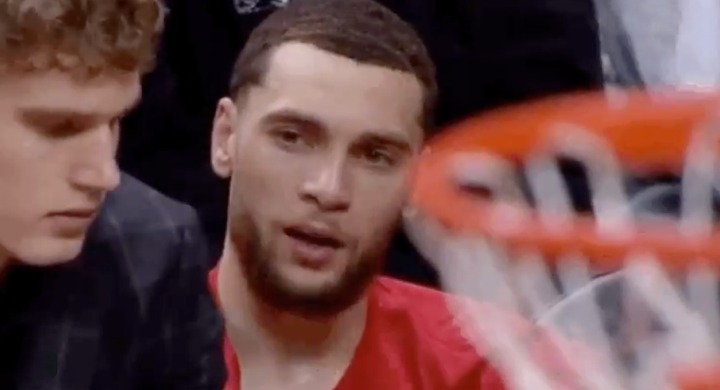 I could either blame insomnia or the late-night Woj bomb that had quite a few aftershocks. Either way, I got my coffee, and I’m ready for more NBA madness.

While You Were Sleeping, the NBA Had Its First Major Trade of the Season (A 12-Player Deal!)https://t.co/CL9k5GFtTV