While You Were Sleeping, the NBA Had Its First Major Trade of the Season (A 12-Player Deal!) Skip to content 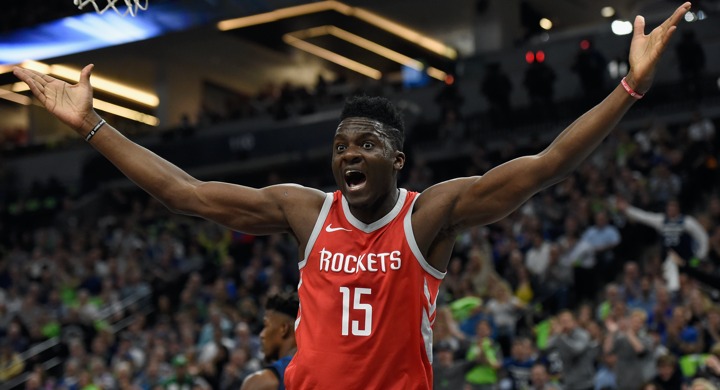 Oh, I’m sorry, were you sleeping?

For a complete rundown of the trade, I’ll just direct you toward this:

Yup, that’s a total of 12 players and two picks involved in this trade. We haven’t seen anything like this in 20 years.

The Atlanta/Denver/Houston/Minnesota trade — 12 players — is the biggest NBA deal since the Knicks moved Patrick Ewing to Seattle in 2000, according to ESPN's @BobbyMarks42.

Still, even with all the players involved, nothing about this trade feels too substantial. If anything, we’re kind of left with more questions than answers. The Rockets traded away their top-two center options, leaving them with a 37-year-old Tyson Chandler (shoutout to the former-baby bull!), while the Timberwolves are left with no true point guard on the roster.

Clearly, both teams have their sights set on another deal or two by Thursday’s 3:00 p.m. ET deadline.

Specifically, the acquisition of the Hawks first-rounder and a couple of interesting young talents could be used to help sweeten the pot for a possible D’Angelo Russell trade. The last we heard though, the Warriors are playing hard to get.

I think we can also expect the Nuggets and Hawks to possibly be active over the next day or so. The Hawks’ main pursuit this deadline seemed to be a future center to give All-Star point guard Trae Yong a little more stability, and they got that in Capela. As for the third-place Nuggets, it’s no secret they were ready to get rid of Malik Beasley and Juancho Hernangomez, two players that will hit restricted free agency this summer. Not only did this trade allow for them to do just that, but it also gave them some solid depth options in return and an always welcomed first-round pick.

At the end of the day, none of this truly impacts the Bulls. The Hawks acquisition of a true center will mean a more taxing matchup for the Bulls’ big men in the seasons to come, but with their season-series already in the past, the trade’s true impact will have to wait.

If this is any indication of the type of movement will see over the next day and a half though, the Bulls might want to keep their eyes peeled (you never know when you can jump in on a trade).

For a more in-depth breakdown of what the trade means for each team, I recommend Zach Harper’s trade grades with The Athletic. 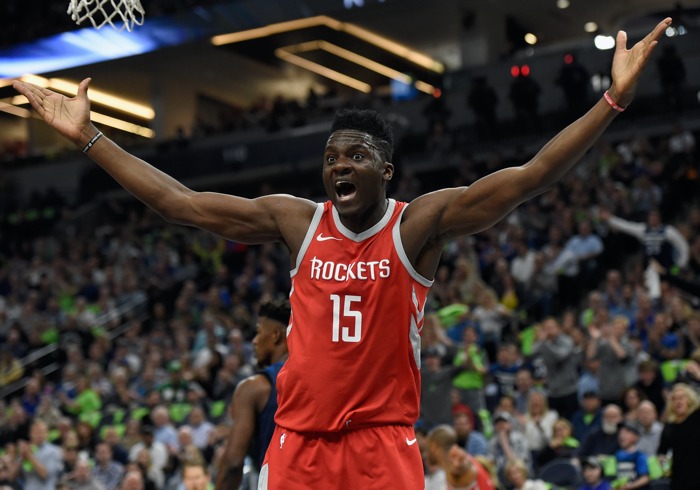