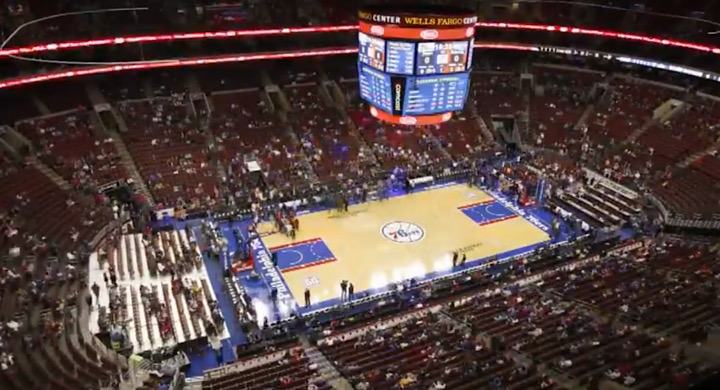 Can the Bulls avoid losing five-straight?

Valentine out with tight hamstring.