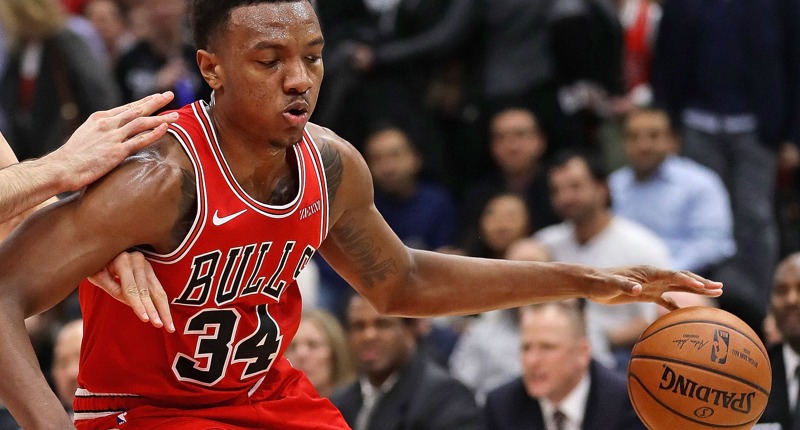 There’s exactly zero reasons to believe that injuries were/are the only thing standing in between the Chicago Bulls and a successful, winning season – the issues simply run far deeper than that and should be addressed after the year no matter what.

But that’s not to say they haven’t been a disappointment.

Once again, injuries have robbed us of watching some of the most exciting and productive young members of the Bulls core do their thing, and no one is more emblematic of that than Wendell Carter Jr., who’s been out since the beginning of January with an ankle sprain.

Wendell Carter Jr. (ankle) is aiming to return for #Bulls’ first game out of break — next Thursday against Hornets.

Just yesterday, we learned (via K.C. Johnson) that Carter Jr. (and Otto Porter Jr.) was expected back soon, but he also explicitly stated: “Now they will not be playing in that first game after the break ….” Which is not to say he’s wrong about that – players are almost always more optimistic than the team/trainers – but it’s at least worth pointing out that something may have changed.

And, hey, the guy still has hopes:

Wendell Carter Jr. still believes in #Bulls’ playoff hopes if they’re healthy out of the break: “I feel like we can win just enough games to get into the playoffs.”

Reaching the playoffs is still technically possible for this Bulls team, but it remains an extremely unlikely proposition (FiveThirtyEight has their postseason odds at just 4%). With that said, there’s more to be excited about that reaching the postseason – at least, at this point in the year/rebuild.

For example, I’m just anxious to get Carter Jr., among others, back out on the court. The guy was having an impressive season before he went down, including the 7th most offensive rebounds and 18th most total rebounds per game in all of basketball. More than that, he became something of a leader off the court, which I think we can all agree is value this Bulls team desperately needs.

I mean, there’s a reason Carter Jr. was selected to the Rising Stars game, even though he couldn’t actually participate:

At the end of the day, I’m just ready to turn the page on this season – playoffs or not – and look forward to the Bulls future. And since Wendell Carter Jr. is going to play an enormous role in the Bulls future, I’m pulling strongly for a healthy, productive finish to 2020 that leaves us all feeling good about next season. 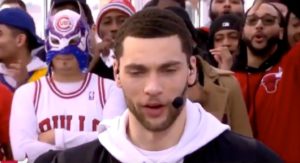 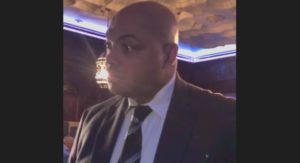 Charles Barkley Is Sayin’ Not Sayin’: “Jim Boylen is a Good Friend of Mine … I’ll Leave It At That” 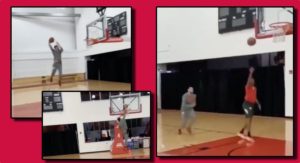 Umm … Is Zach LaVine Getting Ready to Surprise Everyone in the Dunk Contest?