These Bulls Weren't Cutting It When Everyone Was Healthy, So … (And Other Bulls Bullets) Skip to content 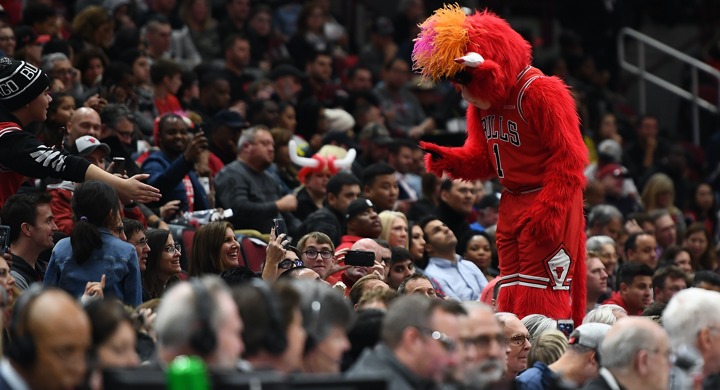 I just want to have fun again 🙁

At the start of this season, the Bulls were fully healthy and beat writers were openly debating every few days whether that night's game qualified as the new worst loss of the season.

Things got much worse from there.

The Hornets have played only 3 games this season when they never trailed. Two against the Bulls and once against the Pistons. @KCJHoop , that says plenty, huh? Bulls can’t play much worse offensively than those two losses.

Visitors to the NBA All-Star Game got a firsthand look at fans' dissatisfaction with the Bulls. @jakemalooley: https://t.co/d8EcE0R4u5

Are you getting any empathy from other NBA players regarding the tough situation you and your team are in?

Jim Boylen is finding new and innovative ways to delay inevitable losses. Challenged the foul on this play with 41 seconds left, Bulls down 9 (he lost the challenge). pic.twitter.com/3mwByq42Rh