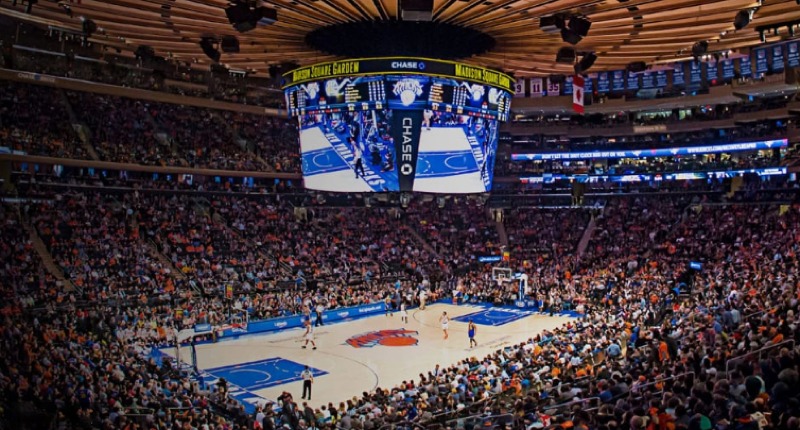 Battle of the bums!