The Chicago Bulls are like one of the circus performers balancing spinning plates on top of sticks, except they’re really bad at it (and also, maybe the ground is a little uneven).

Indeed, while this post started out as a positive report announcing the return of plate #1 (Otto Porter Jr.), we’ve already learned that plate #2 (Zach LaVine) is dealing with an injury of his own. Sigh. Let’s start with the good stuff.

According to the Bulls (and the player, himself), Porter Jr. will return to the court tonight for his first game since November, when he went down with a foot sprain and a bone bruise. He was, at one point, eyeing a return a little closer to the trade deadline, but at this point, we’ll take what we can get:

According to Darnell Mayberry, Porter will be limited to just 16-20 minutes tonight, which is just fine given his history and where the Bulls are in this season. Remember, Porter has a $28.4M player option for next year that is likely to be exercised. So hopefully, the Bulls take it nice and slow and don’t try to push him into pushing the team somewhere they can’t realistically get (the playoffs).

And now for the other stuff:

This is a major bummer.

Not only has LaVine not missed a single game yet this season, he’s having a good year (25.5 points per game, 13th in NBA) and has found a really exciting (re: watchable) rhythm with Coby White. But perhaps most discouraging is just when the Bulls get Wendell Carter Jr. and Otto Porter Jr. back, they lose the biggest piece of their offensive puzzle. Don’t get me wrong, I don’t expect them to make some sort of magical run this late in the year, but as a fan I think it’s perfectly fine wanting to see something close to a healthy, legitimate starting five for the first time since the beginning of the season. It’s just so frustrating.

Ultimately, the Bulls are playing for nothing more than better odds in the lottery, but again … I just want to see these guys out there together.

Hopefully, it’s nothing too serious for LaVine, who can be out there again sooner than later. Stay tuned. We’ll update this post as more comes out. 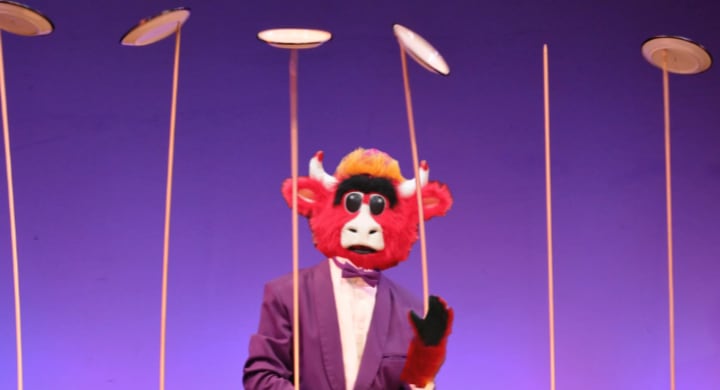