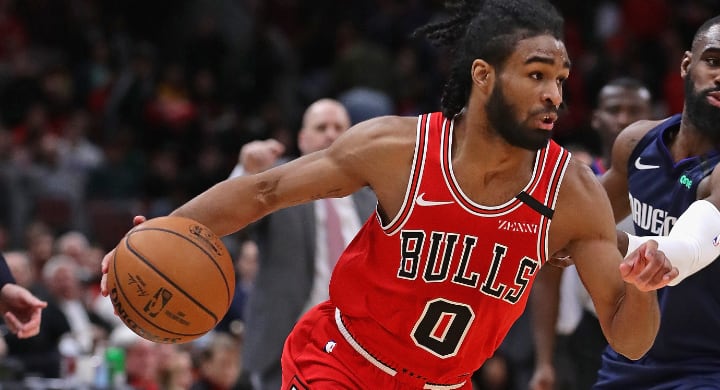 Of course, I can’t wait for Bulls fans to have a good team to cheer for again.

But I also can’t wait for some of these players to see what it’s like when this city has a competitive team. The atmosphere is second to none.

The Bulls are 0-19 against teams currently in the Eastern Conference playoffs.

Bulls were switching screens late last night. Interested to see how Coby White holds up in that scheme.

Jarrett Culver made this 3 over White but he's at 30 percent, you'll live with that shot. White contained 6' 8" James Johnson earlier in the clock, that's a good sign. pic.twitter.com/J5vuGVwMIu

When Spike Lee is fed up with his beloved Knicks, it’s time to do the right thing and sell the team. #LesKnicks#NBADesktop pic.twitter.com/8mjkZCXZuV

New pod! @Schuster_Elias joined us to talk about the state of the #Bulls. Plus, Coby's improvement and @SouvenirCity gives his case for LeBron as MVP. https://t.co/am3NOv46MQ@Mphelps11 @lcm1986 #bullsnation #NBATwitter