The NCAA Tournament Will Take Place Without Fans Skip to content 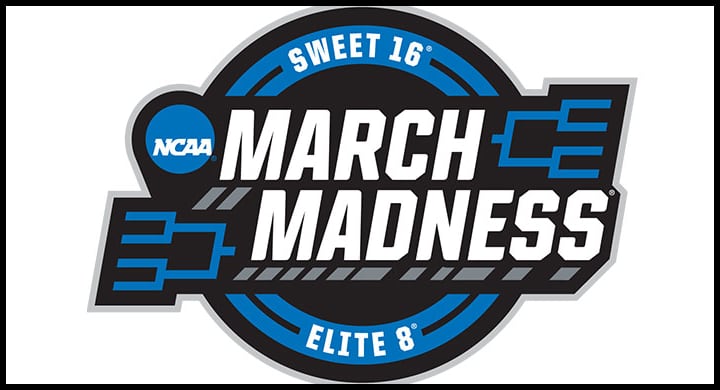 At this point, I think we’re all aware of the novel coronavirus pandemic and its effect on the world so far. The best we can do is keep ourselves aware of the risks and informed on the best practices – chief among them: washing your dang hands. Often.

The other bit of important information is avoiding large events in public spaces with a lot of people. To that end, we’ve seen the Washington governor ban large gatherings in Seattle, one of the hardest hit US cities by coronavirus, for the rest of the month – which means regular season Mariners games will be impacted. Unfortunately, baseball is not the only sport affected by the virus, and it’s not limited to the pros either.

Earlier today, the NCAA Covid-19 Advisory panel suggested going on with the NCAA Tournament (a.k.a. March Madness) as planned, but without fans in attendance:

And not long after, there advice was heeded:

The NCAA's men's and women's tournaments will be held without fans — and only essential staff and limited family attendance.

I really don’t know what to say. I don’t think anybody does, because this really is an unprecedented time. Of course, the decision is simultaneously heart-breaking and completely understandable. March Madness is an institution in this country and to watch it go on, but without any fans in attendance, is going to be truly remarkable.

Hopefully, however, it will play a small role in helping to flatten out the peak/curve of this disease while serving as a reminder that this is something to be taken seriously – if not for you, but for your more susceptible family and friends.

And before you render a verdict on the board’s decision as something of an overreaction, consider the financial impact of these decisions – not only for the big wigs that stand to make the big bucks (and, thus, would be the most reluctant to limit the events), but also for the lower-wage employees of these stadiums (NCAA, MLB, and otherwise). This is an enormous problem for all of us, whether you’re worried about your individual future or not.

Before I was able to click publish, more information was shared. First on the media:

I’ve been told that the NCAA still hasn’t determined whether media will be allowed at the NCAA Tournament.

I tend to think they could handle small cohorts of media into these events – indeed, you’d think they’d want to anyway – but I suppose we’ll see what they say. For now, I’m just passing along the information.

And then a statement NCAA President Mark Emmet: