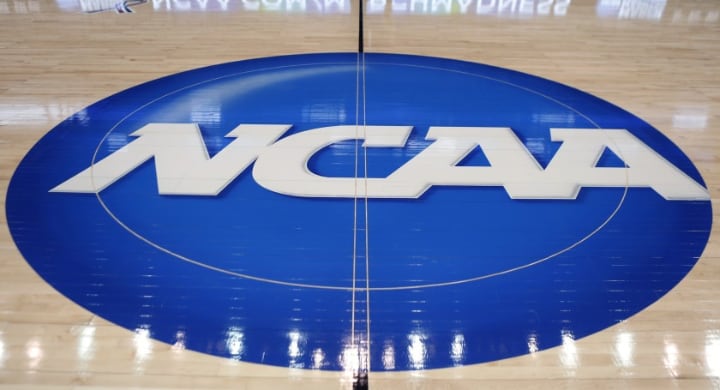 The rest of March will be basketball-less.

Not only is the NBA reportedly planning to re-evaluate it’s suspended season in 30 days, but the NCAA just announced the complete cancellation of its Men’s and Women’s basketball tournaments.

I 100% understand and recognize the decision, but I’m so incredibly bummed that we’ve reached this point.

All morning long, as a number of conference tournaments across NCAA men’s basketball were canceled, people began to speculate that it was only a matter of time before the league-wide tournaments followed suit. I joined many in hoping that the NCAA could possibly consider a delay or postponement of the season, with some goal to play the tournament further down the road. But alas, that seems far too complicated to organize within college athletics, so here we are.

Again, I’m fully on board with the decision, but I feel for the many college athletes who worked their butts off to get to this point only to have it ripped away from them. An Illini alum myself, the Illinois men’s basketball team were on the verge of their first berth in over seven seasons. Meanwhile, Penn State was looking for its first appearance in nearly a decade and Rutgers was trying to make it for the first time since 1991. Ugh.

I wish the players could at least perform without fans in arenas like initially planned, but with the situation we saw last night in the NBA, it’s not worth taking any chances whatsoever.

This is going to be one heck of a weird month.