More Cancellations, Hoiberg is Healthy, an Unknown Future, and Other Bulls Bullets Skip to content 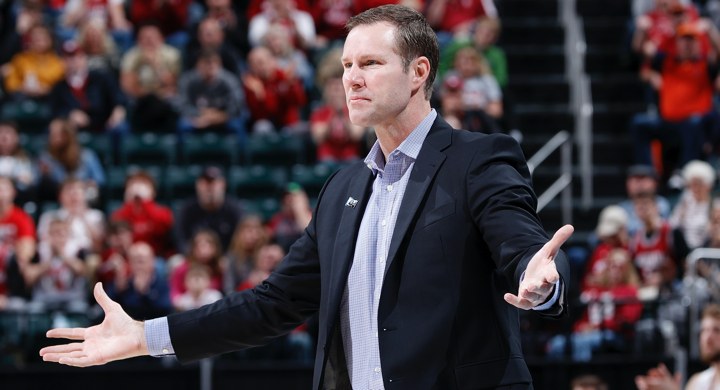 Anyone else still shaken up from last night? Wow.

The NBA has pushed back a Board of Governors call today by three hours — now set to start at 3:30 PM ET, sources tell ESPN.

The Big East tournament was canceled at halftime. https://t.co/FALepWMywv

I think the #NBA playoffs will happen eventually, but have to wonder if the #Bulls and other non-playoff teams will even play another game after the expected 3-4 week break. They have 17 left on schedule.

Jazz star Donovan Mitchell has tested positive for the coronavirus, league sources tell ESPN. Jazz players privately say that Rudy Gobert had been careless in the locker room touching other players and their belongings. Now a Jazz teammate has tested positive.