Give Us "The Last Dance" Early! Adam Silver Takes the Lead, Strict Policies for Players/Teams, and Other Bulls Bullets Skip to content 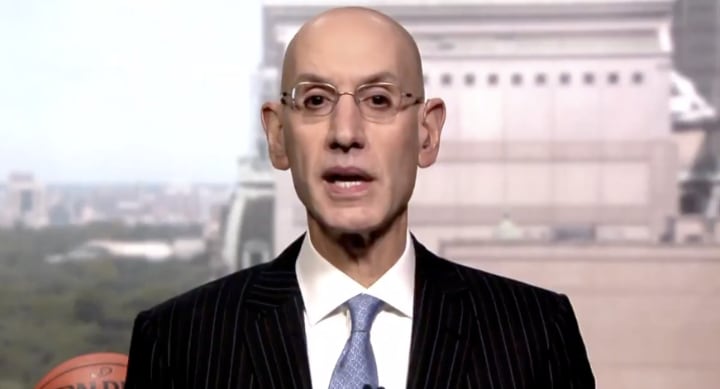 See, we made it one full day without the NBA!

Suggestion: with basketball all canceled for now @espn ought to bump up the release of “The Last Dance” their ten part Bulls/Jordan documentary to now instead of June: https://t.co/jycZK6v4hE

I say we all just pretend that the 1997-98 Bulls season is the current one.

We'll start up on game 66 and go from there. Neil and Stacey can announce every game right up until Jordan clinches his 6th title. Deal?

NBA Commissioner Adam Silver confirms that NBA hiatus will be "at least 30 days."

The NBA has informed all 30 teams on policies effective immediately and through March 16, including:

– All players must remain in market of team
– Players remain home as long as possible
– NO group workouts, practices
– Team physicians/trainers speak to each player once a day

"The hiatus will last at least 30 days and we intend to resume the season, if and when it becomes safe for all concerned." pic.twitter.com/S4LW84mQEt

With three blocks in the win against the Cavaliers on Tuesday, Daniel Gafford recorded his rookie-leading 19th multi-block game of the season.