Business of NBA and NFL Notes: Players to Be Paid? NFL Staying "Business as Usual"? CBA Results? Skip to content 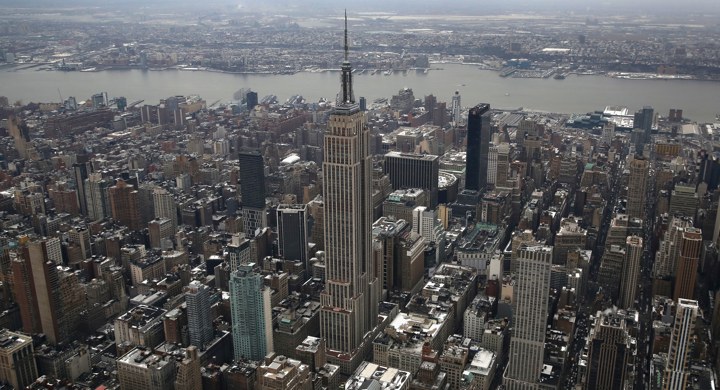 Sources: The National Basketball Players Association has sent a memo to player agents stating that they “fully expect that players will continue to receive salary on their designated paydays” during NBA’s suspended season.

NFL continues to say it’s business as usual and new league will start this week.

Multiple team officials express widespread skepticism that the NFL can start its league year this week, when our country is in crisis and so much – travel, visits, physicals – would have to happen.