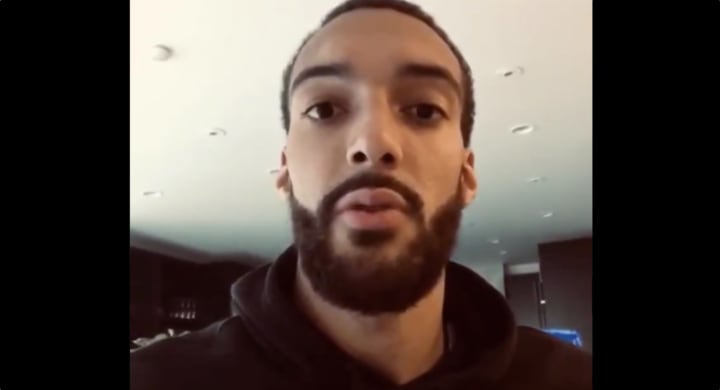 Interesting Bulls news was already hard to come by, but with the NBA completely suspended for the foreseeable future, this is truly going to be difficult. Alas, I took an oath to always serve the people while I rested my hand on the Wrigley Field mound during our Bleacher Nation initiation ceremony (which is definitely a real thing)!

No matter what happens, we’re determined to keep pushing out content. I would just tell you to expect a bit more general basketball news than Bulls-specific news (though we’ll, of course, be on that whenever it presents itself).

Detroit Pistons‘ Christian Wood has tested positive for coronavirus, sources tell @TheAthleticNBA @Stadium. Wood had 30 and 11 rebounds against Rudy Gobert on Saturday night before a career-high 32 on Wednesday.

Sources say Wood has shown no symptoms and is doing well.

That’s More Like It: Bulls Will Pay All Day-Of-Game Employees During Hiatushttps://t.co/FKWLwRXGjP

As we all find our footing in the basketball-less hellscape that will soon become the norm, here are some fun Bulls moments from the 2019-20 season to relive: https://t.co/u7zQjXLhuJ

We all need to petition ESPN to release that MJ/Bulls doc while there are no games.

In 2004, NCAA foresaw a D-1 men's basketball tournament being canceled someday. It began a reserve that grew to nearly $400M. In 2016, the Board of Governors sent part to D-1 schools to help with rising costs, then used rest to pay for legal settlement: https://t.co/yr11NVtx19

EFFECTIVE IMMEDIATELY: Due to concerns around St. Patrick’s Day festivities, the City is enforcing all businesses that sell liquor to have less than half of their regular max capacity. Additionally, any establishments that sell liquor will have a max capacity of 100 people. pic.twitter.com/1KVThcAjQT