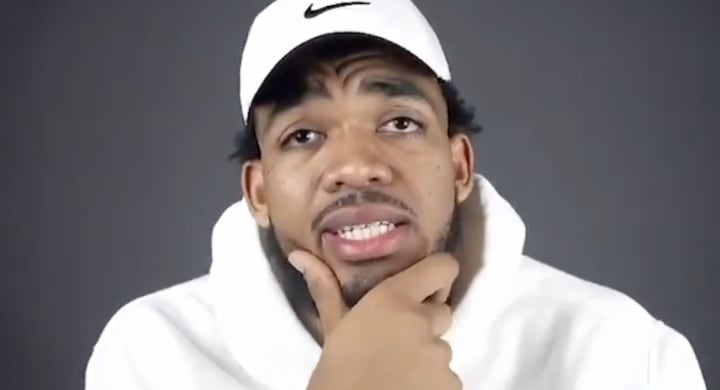 I sure don’t hate this idea!

Whenever baseball finally returns to Wrigley Field, I'm gonna need someone to give Jason Heyward an American flag the first time he runs out to right field. pic.twitter.com/lHQiwbDDb1

Bulls-Knicks. Game 2 of 1996 Eastern Conference semis at 7 pm tonight on @NBCSChicago. For each game, I’m strolling down memory lane.

Today? John Salley’s secret weapon, and what it said about the Bulls. https://t.co/B8tbuThaho

#BullsNation, can you guess these players’ names from their emoji spellings?

“My mother … strongest woman I know. And I know she’ll beat this.”

An emotional Karl-Anthony Towns reveals that his mother is in a medically-induced coma after being diagnosed with the coronavirus. (via @karltowns) pic.twitter.com/geObSh1Ieg