Dwyane Wade's Weird Year in Chicago, Jordan Owned the Knicks, Kornet's Grandparents Are Stuck on a Ship, and Other Bulls Bullets Skip to content 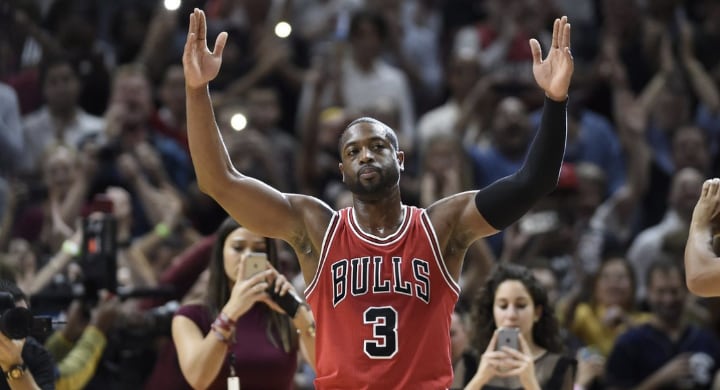 My girlfriend said she wanted to write the bullets today, and then proceeded to type this out:

Two things: (1) I think she is coming for my job, (2) why is this such an accurate and concise list of my recent thoughts?