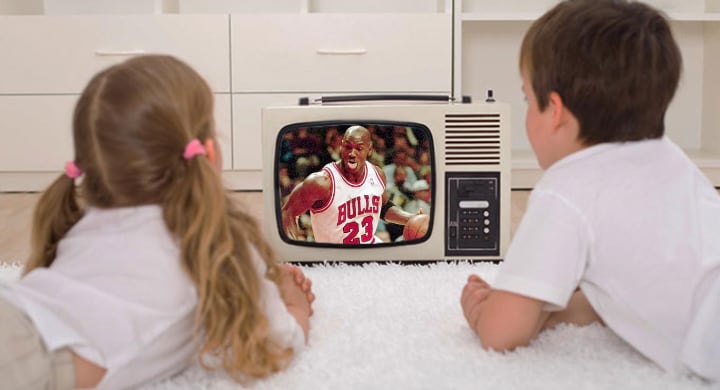 Dumb quarantine question: Could the current 1997 Bulls beat a G-League team ONCE if they played seven times?

I know the initial reaction is probably something like “heck no, you idiot, those guys are like 50.” But (1) I will never underestimate Michael Jordan and (2) I’m sure some of them have a ridiculous old-man game. I think the answer is probably no if this is a fullcourt game, however, I’ll take one victory if this is a halfcourt matchup like the BIG3.

The Chinese Government issued a new order today restricting resumption of team sports, a heavy blow for pro basketball to return there soon as was planned. China's attempt to restart sports are being watched closely by leagues across the world. Huge issue is asymptomatic carriers

Currently, the NBA has Board of Governors meetings set for April 16-17, but it's extremely doubtful those can be held in person. It is more likely the BOG could have a conference call meeting on April 17, per sources.

Seeing Pippen hug Rodman right there in Rodman's first season with the Bulls, it's still a bit crazy. Only 5 years removed from time Rodman shoved Pippen into a basket stanchion.

The NBA is Reportedly Planning an NBA 2K Tournament with Some of the League’s Biggest Starshttps://t.co/Iyxonltgrm

The Greater Chicago Food Depository (@FoodDepository), Chicago’s food bank, will be utilizing our arena as a satellite storage facility in response to the increased need for food.