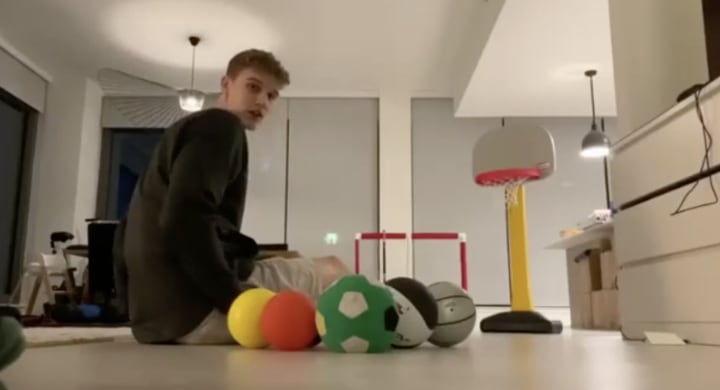 Well, isn’t this just the very news we needed today.

The NBA may already be preparing for a cancelled season, but they’re not there yet. And in the meantime, there are other ways to entertain the masses. Like, for example, a remote competition of H-O-R-S-E between NBA superstars:

The NBA and ESPN are working on televising a H-O-R-S-E competition involving several high-profile players, sources say. Players would shoot in isolation – presumably in home gyms – and match shots against competitors. Details are still being finalized.

Obviously, watching individual professional athletes play H-O-R-S-E from separate corners of the country is not quite as exciting as regular season basketball, but admit it … part of you would love to see this. And logistically, it might not be all that difficult. Various live news and entertainment shows have found ways to continue broadcasting throughout the quarantine, and if this were just a one-off production, it could legitimately work.

More than anything though, I see this as yet another sign of the NBA leading the sports world – not only in terms of their COVID-19 response (though they have been appropriately proactive), but also in terms of the cutting edge of entertainment and individual promotion. There’s a reason people know basketball players more personally than, say, professional baseball players and this sort of ingenuity is a big part of that.

So good on the NBA for keeping us invested in their sport and as soon as we know more, we’ll let you know!