Wishful Thinking … Why Not?! The Next Bulls Star, Swapping Hair, and Other Bulls Bullets Skip to content 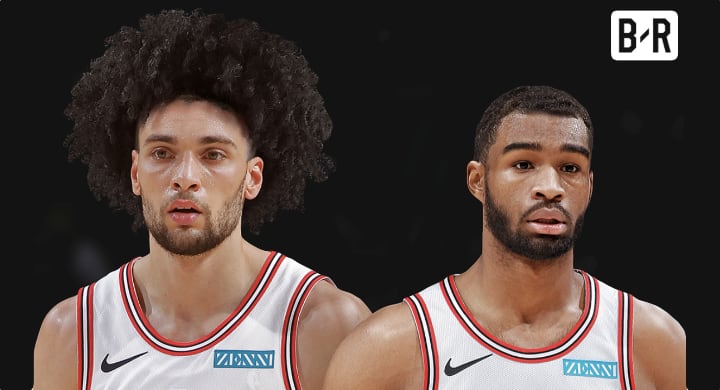 The next time I’m’ sitting in an arena/stadium without a care in the world, a smile on my face, and a beer in my hand … remind me to cherish the heck out of that moment.

What's the ceiling for this backcourt? pic.twitter.com/dEhHboFIH9

Full episode of The Woj Pod with @BobbyMarks42: https://t.co/do0Uy68Vrb pic.twitter.com/xmXZkVFDmj

Should all be wearing a 💍 https://t.co/3AQVr3NaiS

We are not playing, and neither should you.