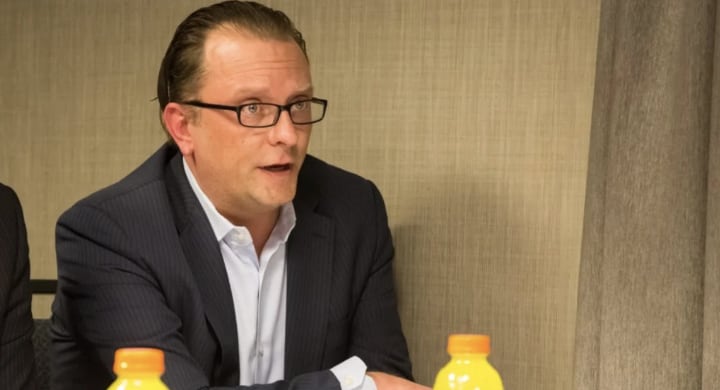 Another day … another post full of juicy Bulls front office news and rumors.

Michael Reinsdorf is on the right track in his search for a new chief executive. But the Bulls president and COO must ask himself what recent rejection says about his organization. https://t.co/Y6TPhjFo7J