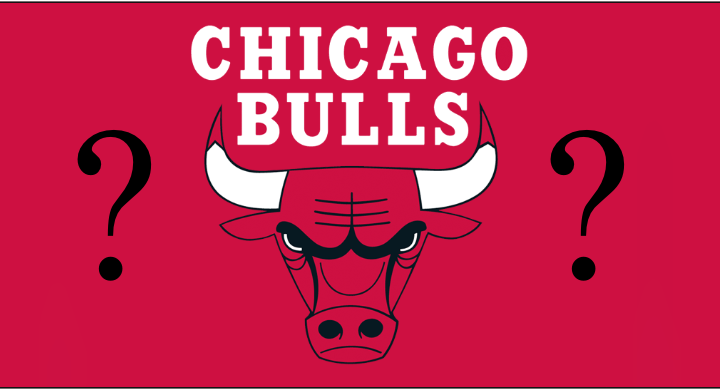 Now, according to the Sun-Tims Joe Cowley, we’re learning that the Bulls could be on the verge of a second hire today:

New Bull in charge Arturas Karnisovas isn't wasting time, reportedly grabbing NOLA's cap specialist J.J. Polk and handing him an assistant GM title, and he might not be done today, with another hire just about agreed upon.

We have yet to hear of any potential candidates for the Bulls GM vacancy (yet), so I’d be a bit surprised if that’s the position referred to above. However, literally anything is fair game right now – there’s even less transparency than usual with less media access – so you just never know.

In any case, all that matters right now is that the Bulls are actually making quick moves! We’ll update this post with any new information that comes out about this mystery hire, so stick with us.

ESPN Sources: Another candidate in serious talks to join Arturas Karnisovas' front office with the Chicago Bulls: Denver scout Pat Connelly, who was previously an assistant GM with Suns.

Pat Connelly, listed on the Nuggets website as Director of Pro Personnel,  is reportedly in talks to join the Bulls’ front office. And for what it’s worth, Connelly has previous experience as an assistant general manager with the Phoenix Suns from 2013-18 and held the title of Director of Player Personnel for the Washington Wizards from 2006-13. This could be the first guy ripped from Karnisovas’ old team.