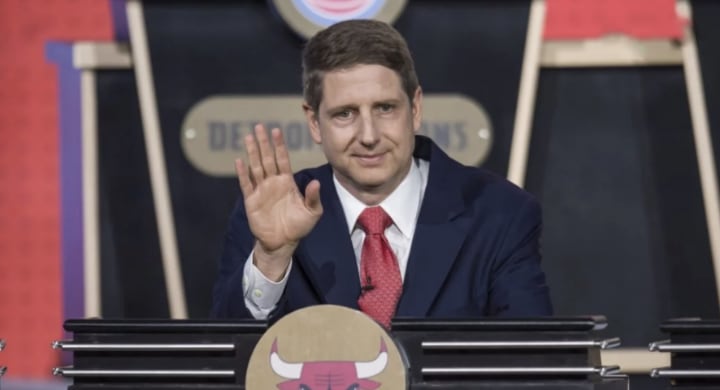 Over the last several days, the Chicago Bulls have turned the page. In fact, they’ve turned several.

Gar Forman has been fired. John Paxson has been re-assigned (/silenced). Arturas Karnisovas has been elected supreme leader. And an old, small front office is beginning to house more new faces than ever. Soon enough, the Bulls will open up a new book, and hopefully, we’ll all enjoy the read quite a bit more.

But before that officially happens, Michael Reinsdorf hopped on 670 The Score’s Mully & Haugh Show to deliver an epilogue of sorts. The Bulls president talked about what finally pushed the Bulls over the edge and how we got where we are today.