Eeeek! Here’s a Sneak Peek of The Last Dance and Other Bulls Bullets Skip to content 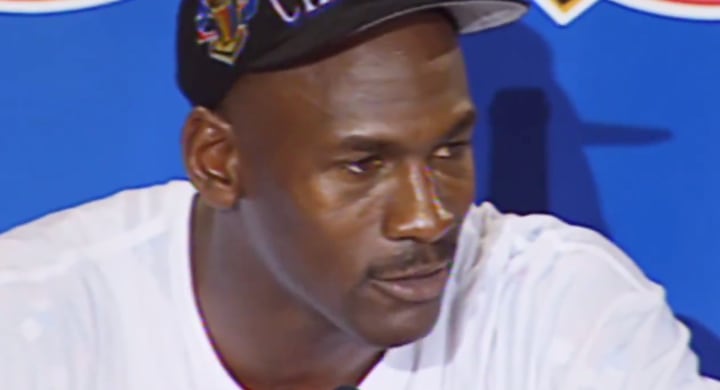 Oh, the weather outside is frightful

But the fire is so delightful

And since we’ve no place to go …

Wait. What’s going on? What month is it?

Can't wait for Sunday? Neither can we.

So we're dropping five minutes from the first episode of #TheLastDance pic.twitter.com/qW0Z3rmSxr

Zach LaVine not being allowed to dunk in HORSE and thus choosing to do off-the-backboard, through-the-legs layups is the most ruthless sports move in a month.

Kim Bohuny hired Arturas Karnisovas at the NBA league office in 2003. Tim Connelly did the same for the Nuggets 10 years later. Some common themes about Karnisovas’ makeup drove both decisions.