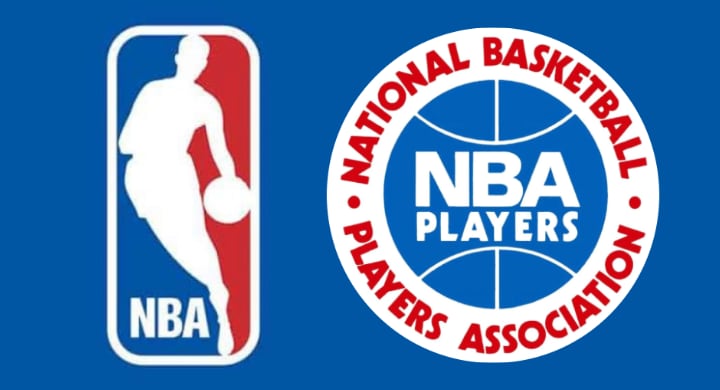 We knew only a couple of weeks after the March 11th suspension that the NBA would run into some serious trouble.

With no additional revenue coming through the doors, it was only a matter of time before the league would have to start cutting costs. The first move came on March 26th, when it was announced that the NBA league office would reduce the salary of their 100 top-earning executives by 20 percent. Commissioner Adam Silver wanted to be the first to suffer any financial setback, evidently proving that the league was trying to avoid cutting player salary for as long as possible.

However, as the hiatus stretched on, it only became a matter of time before the NBA and the NBAPA would have to reach some agreement on salary cuts. According to ESPN’s Adrian Wojnarowski, starting May 15th, 25 percent will be withheld from each player’s paycheck.

ESPN Sources: The NBA and NBPA have agreed on the withholding of 25 percent of each player paycheck beginning on May 15. Deal gives gradual reduction in salary should Force Majeure provision be enacted with cancellation of regular season games. May 1 checks will be paid in full.

For now, this is set up for the players to get their money back in full, and that’s something Wojnarowski elaborates on in his report:

The plan would serve as something of an escrow account that would return money to the players should all the remaining regular-season games be played in a resumption of the season. Otherwise, teams would keep a percentage of the money based on the cancellation of games.

All of this should make it at least a bit easier if the force majeure provision is enacted at some point in the near future. The rule in the collective bargain agreement states that the league can redact a percentage of player salary for canceled games. For more of the nitty-gritty on that, I encourage to read ESPN’s report from a couple of weeks ago.

As for this decision – like everything else – we can only do so much. Let’s just hope the owners and the players do whatever is necessary to keep the NBA alive and, of course, it’s many direct and tangential employees (currently out of work) paid for as long as possible.