The Best Way for the Bulls to Approach the 2020 NBA Draft? Keep it Simple, Stay Flexible Skip to content 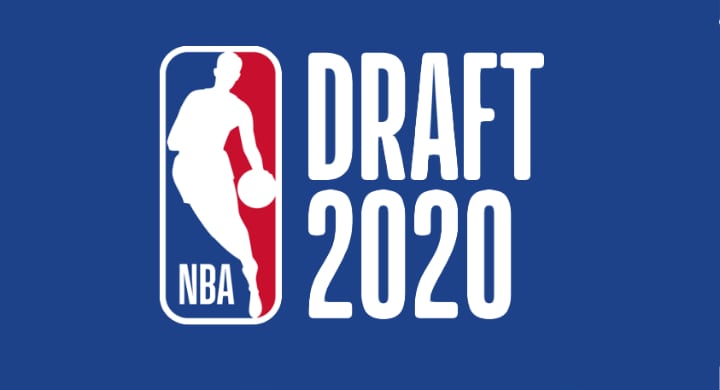 How should the Bulls approach the 2020 NBA Draft? Now that’s a tough question – one I’m sure not even Arturas Karnisovas or Marc Eversley know how to answer.

Due to the COVID-19 pandemic, the NCAA Tournament along with the NBA combine and all pre-draft workouts have been axed, leaving the league on the brink of a totally unique draft experience (one where pre-draft homework is tougher than ever to prepare). Without those events, any semblance of a rough draft hierarchy or general prospect consensus will be missing. And since this class was already considered one of the weakest in years, it’s going to be incredibly interesting to see how organizations operate on draft night.

The Athletic’s Sam Vecenie describes the current situation well in his latest mock draft, writing that some teams are actually pretty content not owning a “top pick” in this year’s draft:

I’ve talked to plenty of teams outside of the top seven that are happy they don’t have to sort through that group and tie their hopes to making the right decision on one of those guys. So really, the team that wins the lottery this year is getting access to the best prospect on their board, but also will have to make a really tough decision on draft night.

Karnisovas and Eversley’s decision will be tough regardless of exactly where they pick. The duo hasn’t even been able to meet members of their current roster in person yet, let alone evaluate their play. I also can’t imagine the film from last season is the most helpful, as at least some bulk of their problems can be attributed to head coach Jim Boylen. With that being the case, it might be hard to gauge what kind of player in this year’s draft would best fit the roster.

Ah, but who cares? The best available tactic is normally the way to go, right? After all, good GMs always say “Take the talent and figure it out later,” don’t they?

Well, I don’t think it’s that cut and dry. While each team’s big board always looks different, one can normally assume significant similarities among the top-3 or top-5 picks. However, as we’ve hinted, the 2020 NBA Draft is different. For this group of prospects, it’s incredibly difficult to find a consensus on even the supposed top two picks. Creating a list of best available players will be harder than it’s been in quite some time.

Now, we’re kind of stuck in this weird middle ground. Best available is hard to judge and the right fit – especially for the Bulls – isn’t obvious. Sooo … what to do?

I know it’s never a popular take, but this might be the right time to simply draft for an area of need. Heck, if we’re considering most of these players to be of the same unknown potential, an organization might give themselves fewer headaches if they simply pick a shooting guard because, you know, they need a shooting guard. The Bulls may not be able to evaluate their talent in the way they want to ahead of this draft, but they can look at their roster and see some obvious holes.

For example, the Bulls need help at the wing … that’s just an obvious roster issue. Deni Avdija and Isaac Okoro are the two highest-ranked small forwards in the draft and, depending on the mock draft, fluctuate in between the top-8 picks. If I’m the Bulls, why not consider honing in on these two guys? Otto Porter will also be an unrestricted free agent after next season, so it couldn’t hurt to find a small forward of the future.

And who knows, if the Bulls end up with a top-3 pick but realize they can fill an area of need a couple spots back, they could be more inclined to trade down than they’d be in other years. I mean, with no clear-cut favorites in this draft, it couldn’t hurt to just play the numbers game and come out of this thing with a couple of additional assets.

I’m not necessarily saying this is the best option. No one is going to know what the right approach for a draft like this is until it’s over. However, the way I look at it, teams should make this draft as easy as possible. The way to do that is to go in with a position in mind and understand there is more than one way to fill that position. Be simple, be ready, be flexible.