Report: Adam Amin Will be the New TV Voice of the Chicago Bulls Skip to content 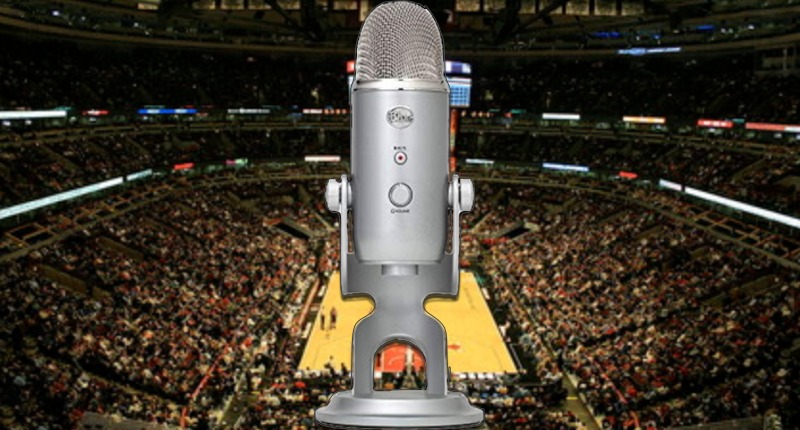 In addition to having a new front office (and possibly, a new head coach?) when the 2020-21 NBA season tips off, the Chicago Bulls will have a new voice behind the mic.

New York Post media insider Andrew Marchand reports Adam Amin will become the new television voice of the Bulls. If you’ll recall, Amin was among the play-by-play broadcasters who filled in for Neil Funk, the veteran voice of the Bulls who announced his retirement at the beginning of the basketball season. Marchand added that Amin will add the Bulls broadcast duties to his plate alongside the NFL and MLB opportunities he will get at FOX Sports after recently leaving ESPN.

All in all, bringing Amin into the fold feels like a pretty good get for the Bulls. He’s a Chicagoland native who is a rising star in the industry and will join the organization at the same time as a front-office overhaul … not bad timing. Nevertheless, Amin will have some large shoes to fill in replacing Funk, who was the radio voice for five of the Bulls’ six championships.

Let’s hope the Bulls give the guy some good games to broadcast moving forward!