Woj Bomb: The NBA is Back Skip to content 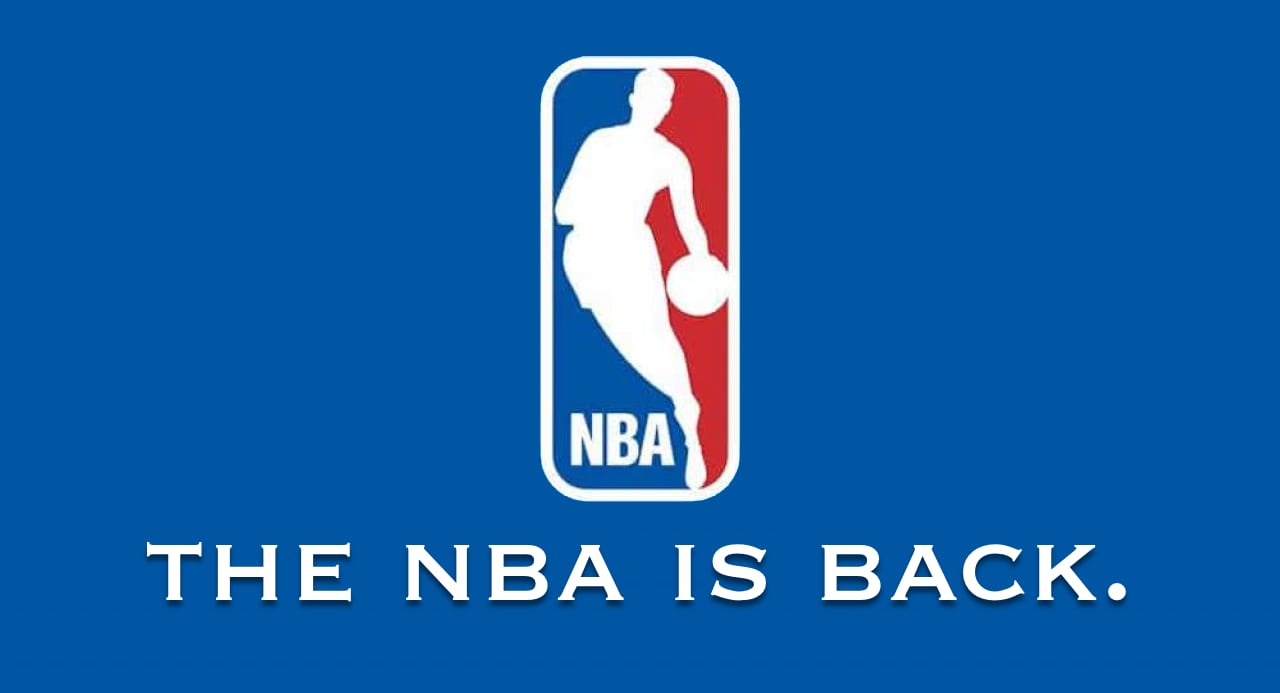 MAJOR ALERT: BASKETBALL IS BACK!

With a Board of Governors meeting set for tomorrow afternoon, ESPN’s Adrian Wojnarowski is reporting that the league will approve a 22-team plan to resume the season.

Get freakin’ hyped and check it out:

So the NBA's inviting 22 teams to Orlando: 13 Western Conference, 9 Eastern Conference. Eight-regular season games per team. Play-in for the 8th seeds. July 31-October 12. Vote tomorrow to ratify.
The NBA's back.

The format may not be as sexy as some of the other proposed plans, but it certainly seems like it’ll continue the season as normal and fairly as possible. Considering each team had roughly 17 or so games to go in the regular season, the teams who were on the bubble to make the playoffs will all rightfully get a shot to crack the playoffs. As for the other teams, they’re about to see their season come to an official end.

The Chicago Bulls sit 24th-overall in the NBA standings and 8 games back from the No. 8 seed. Tomorrow’s decision will mark the conclusion of a very painful 2019-20 campaign, one that fortunately ended in a massive overhaul of the Bulls front office. Perhaps with the fate of the season finally decided, we’ll see the number of changes made by Arturas Karnisovas and Marc Eversley skyrocket. Also, rumor has it they were waiting for the league to make a formal announcement before showing Jim Boylen the door … tomorrow they’ll get that announcement.

Just keep in mind, even though the Bulls aren’t involved in this resumption plan, we have plenty to look forward to now that it’ll officially be the offseason.