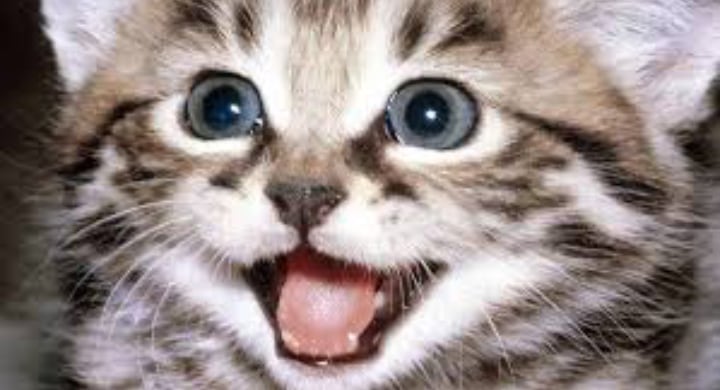 But, now, June 4th will be remembered for a much different reason. Today is the day the NBA officially ended a historic 85-day hiatus. In a meeting with the Board of Governors on Thursday afternoon, the league approved Adam Silver’s 22-team plan to resume play.

The NBA’s Board of Governors has voted to approve the league’s 22-team format to restart the 2019-2020 season in Orlando, source tells ESPN.

As the timeline stands, games will tip-off at Orlando’s Walt Disney World Resort on July 31st, and a champion will be crowned at some point in October.

The approval shouldn’t come as a surprise. Not only has the NBA been on the right path for the last several weeks, but ESPN’s Adrian Wojnarowski reported yesterday that today’s vote would pass with flying colors. And even though some of the teams who will see their season end are apparently frustrated with the outcome, organizations around the league seem to understand a resumption of some kind if for the best.

Indeed, Silver’s 22-team plan may not be the sexiest, but it feels like the fairest and simplest of the proposed ideas.

With the vote passed, the Chicago Bulls season is OVER. While I’m sure a fair chunk of us wanted to see Coby White get a couple more starts under his belt, I think that same chunk is more than fine with seeing this team’s season cut short. This league suspension has brought overwhelming change to the Bulls front office, and now Arturas Karnisovas and Marc Eversley can start their first official offseason at the helm of this organization. I don’t think it’s crazy to think that idea alone is more exciting than any game we would’ve seen from the Bulls the remainder of this season.

UPDATE 2: It was Portland … which is odd.

Sources: Portland was the lone team that voted against the 22-team format. https://t.co/WxxADXEkNb