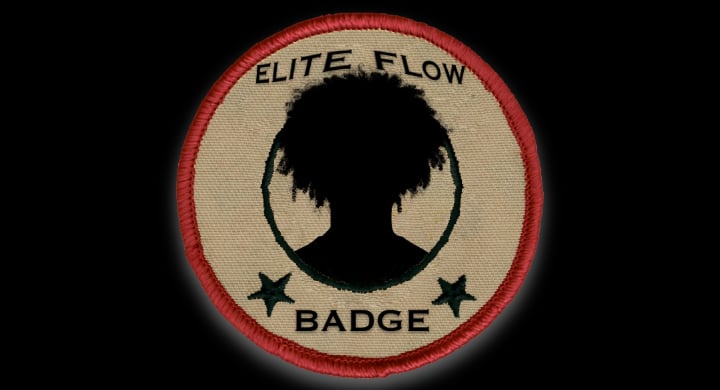 While the team may have stumbled their way to a 22-43 record and an 11th-place finish in the Eastern Conference, they were bad enough to finally force some much-needed organizational change. I don’t know about you, but I consider that quite an effective achievement. And with that in mind, I decided to look back on all the other achievements this team has accomplished!

Considering this is one of the younger teams in the NBA, I wanted to avoid handing out grades or superlatives. After all, that’s big kid stuff. So to follow a more kid-friendly trend, here are your 2019-20 Chicago Bulls Merit Badges!

•   Elite Flow Badge: Given to the player with the best hair. Duh. 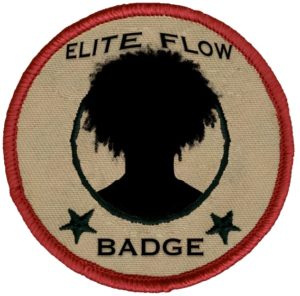 •   Knicks Suck Badge: Thanks to years of embarrassing the hell out of the New York Knicks, the Bulls are the only organization that can hand out this badge. And while it’s not typically awarded to rookies, White’s seven 3-pointers in the 4th quarter against the Knicks this season proved he’s worthy.
•   Rookie History Badge: Awarded to any rookie who puts his name in the NBA record books: White became the first rookie ever to score 30 points in three consecutive games while coming off the bench. He also set the Bulls and NBA record for most 3-pointers in a quarter (*see above*).
•   Breakout Badge: White struggled to find his footing at first, but thanks to an 11-game stretch where he averaged 23.7 points, 4.5 assists, and 3.9 rebounds at the end of the season, he earned this recognition.

•   The 13 Badge: The only players in NBA history who can wear this badge are Steph Curry, Klay Thompson, and Zach LaVine.
•   Bunnies Badge: Given to the player with the best hops … *see below* 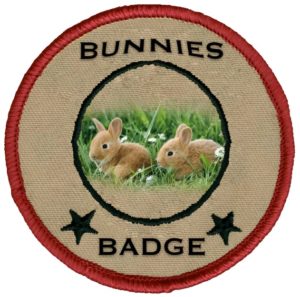 •   All-Star Snub Badge: Given to a player that can average 25.5 points, 4.8 rebounds, 4.2 assists per game on 45 percent shooting from the field and 38 percent from downtown as well as have 19 games with 30+ points … and NOT make the All-Star Game.
•   Can’t Hide Badge: Zach LaVine was all of us this season when he couldn’t hide how frustrated he was with Jim Boylen. #Relatable #BadgeWorthy

•   Frustrate Fans Badge: Markkanen’s ability to garner national attention for underperforming is the reason he earned this not-so-coveted badge. Although let it be known, players can receive this badge for a number of reasons, including (but not limited to) saying something stupid, being ultra cocky, demanding a trade, and just flat-out sucking.
•   Opening Night Sizzle Badge: A rare badge that’s exclusively given to a player who immediately sizzles out after opening night. Markkanen’s 35 points and 17 rebounds against the Charlotte Hornets were both season-highs. 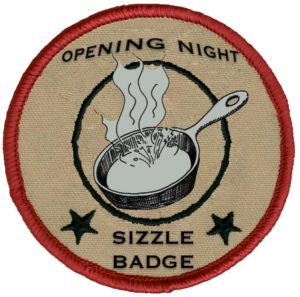 •   Sneaky Hops Badge: Given to the player that makes you say “oh yeah, he can do that” whenever he dunks.

•   Zzzzz Badge: Awarded to a player that if cloned four times for the purpose of building a five-man lineup would make a pretty boring team.

•   Stealin’ Cookies Badge: When a player is so good at stealing the basketball (like averages 2.0 per game and is second in the league in total steals before he gets hurt level of good) that he could definitely steal a cookie from cookie monster without him noticing. 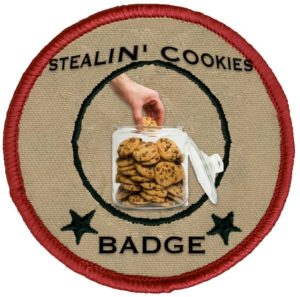 •   Prove It Badge: Awarded when a player that’s written off prior to the season redeems himself.

•   Rim Rocker Badge: Given to the player who displays a willingness to murder every single basketball rim that stands in his way.

Daniel Gafford will dunk on you and your family pic.twitter.com/KMYPosVsV5

•   Certified Steal Badge: Handed out to players who exceed their draft value.
•   Efficient As Hell Badge: Given to a player that’s effective field goal percentage is in the NBA’s 96th percentile (or better).

•  Old Man Badge: This badge is awarded to players who are 35+ or Denzel Valentine.
•  Screwed Over Badge: Given to a player who’s good enough to be in the rotation but kept out because he’s hated by his head coach.

•  Most Fun Name Badge: Self-explanatory.
•  That One Game Badge: A badge created specifically for Adam Mokoka after he had this weird but awesome game …

•   Bench Warmer Badge: Given to a player who fans have seen on the bench more than on the court (I mean, nothing against Porter … but he’s only appeared in 29 games since joining the Bulls).

•  Epiphany Badge: Awarded to a veteran player who signs with a franchise thinking he can help fix their problems only to realize a couple of months later that he was sadly mistaken.

•   Oddly Reliable Badge: Given out when a player who frustrates fans by merely being subbed into the game shuts them up by making a quick three and actually helping.

•   Rollercoaster Badge: Given to a player who plummets toward another major setback immediately after he shows some promise.

• The Shaq Badge: Awarded to any NBA player named Shaquille.

•  Grab the Bag Badge: Given to a player who makes $8 million a year to be in and out of the rotation.

•  Participation Badge: Awarded to a player who’s just happy to be there.