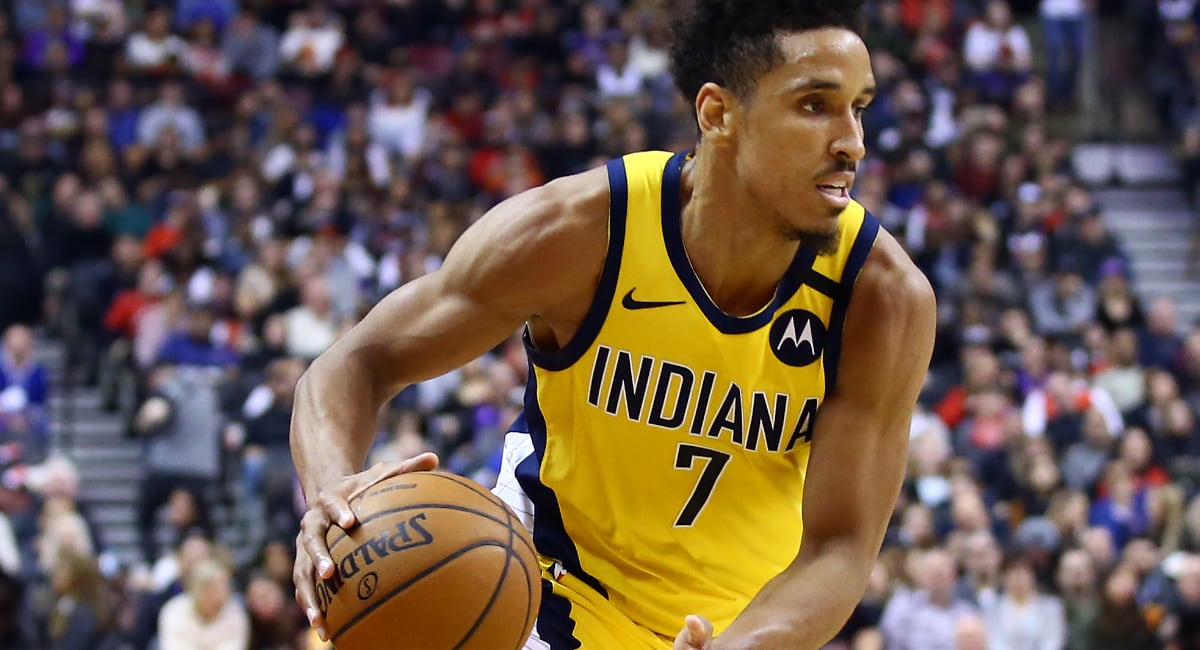 On Tuesday, June 23rd, the NBA conducted its first round of COVID-19 testing. Out of the 302 players to be administered a test by their team, a total of 16 tested positive, according to a recent release by the NBA and NBPA.

In other words, 5.3% of players tested positive for the virus, which is pretty much what was expected heading into this testing cycle. A good thing to keep in mind is that this number does not include staff or coaches. While it’s safe to say these folks were tested as well, we’re not sure how many (if any) received a positive test.

The NBA might be a bit relieved to get through its first round of testing but – make no mistake – this shouldn’t be considered “good news.” Even a single positive test is enough to steer things in the wrong direction, and that’s why the NBA must proceed with an abundance of caution.

We should expect several more testing periods over the next few weeks, including a major ramp-up in health monitoring once players are officially in the bubble. Here is what a recent ESPN reported said that might entail:

The league will continue to conduct COVID-19 tests, along with daily temperature checks, symptom surveys and use of a finger-clip device to measure oxygen levels. The testing could be as often as every day, with the protocol saying that the frequency will be based on the results of the tests.

Additionally, keep in mind that several players tested positive prior and during the league’s hiatus, including (but not limited to) Rudy Gobert, Donovan Mitchell, Christian Wood, Kevin Durant, and Marcus Smart. For a more complete list, I recommend you check out Slamonline.com.

The next step for the 22 NBA teams headed to Orlando will be required individual workouts, which begin on July 1st.