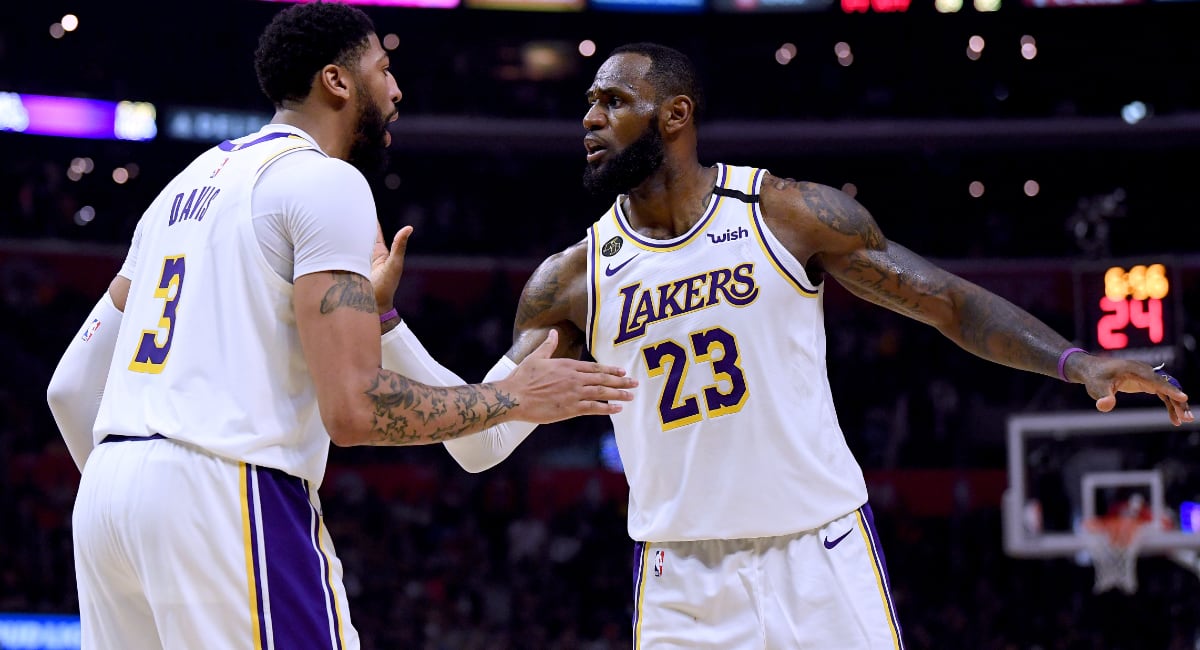 Although it already felt like the NBA was “back,” with the Orlando bubble announcement, players getting tested, players sitting out, and all sorts of other specifics trickling out, things were not quite yet officially official. Today, they are.

In a joint press release earlier this morning, the NBA and the NBA Players Association announced that they have finalized a comprehensive plan for a July 30th restart to the 2019-2020, including a number of important hurdles we’ll discuss briefly below.

•   The first and most important revelation from this press release is the agreement from both sides on “stringent health and safety protocols.” As we’ve seen in other sports (namely, MLB), these agreements can generally seem to be understood by both parties (the players and the league), while other concerns and roadblocks still threaten to pop along the way. MLB’s first draft of health and safety protocols was 67-pages. The final version was over 100 pages. With an NBA agreement officially in place, we now know for certain the players are on-board and are comfortable (to an extent) with the security put in place around their health. It’ll still be a significant risk for all those involved, but their sign-off is important checkpoint.

•   The announcement also revealed that the players and league are making it a goal of theirs to continue taking “collective action to combat systemic racism and promote social justice.” If you recall, this was a big sticking point for most players, who feared the restart would overshadow and progress the protests have made across the country. I’m glad they were able to get something in place (and in writing) ahead of the restart. There aren’t many specifics as to how that goal will be reached, but the press release does reference strategies to increase Black representation across the NBA and its teams, as well as greater inclusion of Black-owned and operated businesses across tangential NBA activities. There’s also talk of a new foundation to expand educational and economic development opportunities across Black communities. More details are expected to follow, so let’s keep an eye out for that.

•   No surprises here, but the restart will include 22 teams (not the Bulls) and no fans. The 22 participating teams will be the eight teams in each conference with the highest current winning percentages and the six teams that are currently within six games of the eighth seed in either conference.

•   The other big news here is that the restart (emphasis mine): “will begin with each participating team playing eight ‘seeding games,’ as selected from its remaining regular-season matchups. The complete game and national television schedules for the seeding games will be announced tonight.” More specifics on how the seeding will work thereafter can be found in the release. And, of course, once the 16-team playoff field is set, the postseason will proceed with a traditional conference-based format, with four rounds and best-of-seven series in each round.

•   There will also apparently be some immersive and interactive fan experiences tied to the broadcasts, though they didn’t go into specifics just yet.

Read the full press release here or work through the NBA thread below: