NBA "Closing in on" Second Bubble for Remaining Eight Teams ... IN CHICAGO!
Search
Skip to content 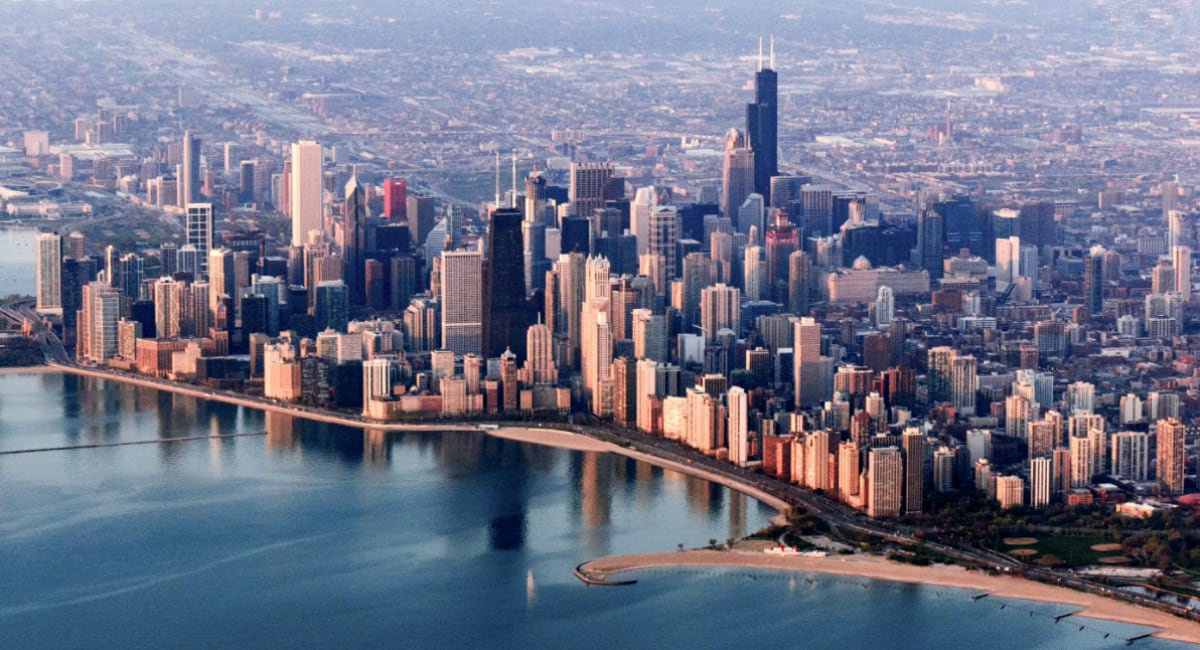 Are you ready for the Bummer Bubble!?

According to ESPN’s Adrian Wojnarowski, the NBA is on the verge of officially signing off on a second bubble location for the eight teams left out of the 2019-20 season restart … which, you know, includes the Bulls. And it might take place in CHICAGO!

The NBA is closing in on signing off on a second “bubble” in Chicago for the eight teams that were not invited to play in Orlando, enabling mini-training camps and subsequent games against other clubs with a target date of September, sources tell ESPN’s Jackie MacMullan.

Yup, you read that right.

The NBA is considering *Chicago* as its host site for the battle of the worst. The Chicago Bulls along with the New York Knicks, Charlotte Hornets, Detroit Pistons Atlanta Hawks, Cleveland Cavaliers, Minnesota Timberwolves, and Golden State Warriors would reportedly hold training camp before playing a round of exhibition games.

NBC Sports Chicago’s K.C. Johnson says Wintrust Arena (home of the Chicago Sky) is one of the Chicago locations under consideration to host games, specifically because it is attached to a hotel.

Unlike in Orlando, where teams are fighting for a ring, there isn’t a clear incentive for players to participate in this second bubble, other than – perhaps – maintaining some sort of competitive balance. But we’ll have to see if that’s enough to get players on board. For what it’s worth, K.C. Johnson reports that – of course – players will be allowed to opt-out of participation.

Meanwhile, as many of us know, Illinois has seen their COVID-19 cases drop significantly over the last couple of weeks, but there is still no telling what the situation will look like in September. Additionally, we have no clue what this would mean for the large number of free agents who will be searching for a new contract in October.

Interested to see how the NBA would deal with free agents on the 8 non-Orlando teams when it comes to a second bubble. Over 40 players that could become free agents in mid-October. Golden State is the only team with their full roster intact.

I would assume a number of players who are in store for a longterm deal or significant pay increase would take issue with the timing here. Competitive games right around free agency just doesn’t make a whole lot of sense.

Even still, we know the new Bulls front office was interested in restarting alongside the 22 other teams, so perhaps this is their last chance to get some evaluative eyes on their players in competitive contests before next season. And while I don’t necessarily think that’s a bad thing, it does worry me that Jim Boylen could be with this organization through September. If this is passed, Arturas Karnisovas could see this as an opportunity to get the full evaluation he clearly desires (but doesn’t need when it comes to Boylen).

I don’t think any of us would say this is the best environment to see how good or bad a roster can be. We have no clue what players would choose to participate, and we have no clue how locked-in the players who do choose to compete will actually be. I mean, who knows, we could just get a whole lot of Adam Mokoka (which might be kinda fun, not gonna lie).

At the end of the day, I just have a hard time seeing the NBPA going through with this. Combine the lack of a real incentive along with the health risk/proximity to free agency and this just doesn’t sit right.

Anyway, we’ll keep our eye on this and share any updates.