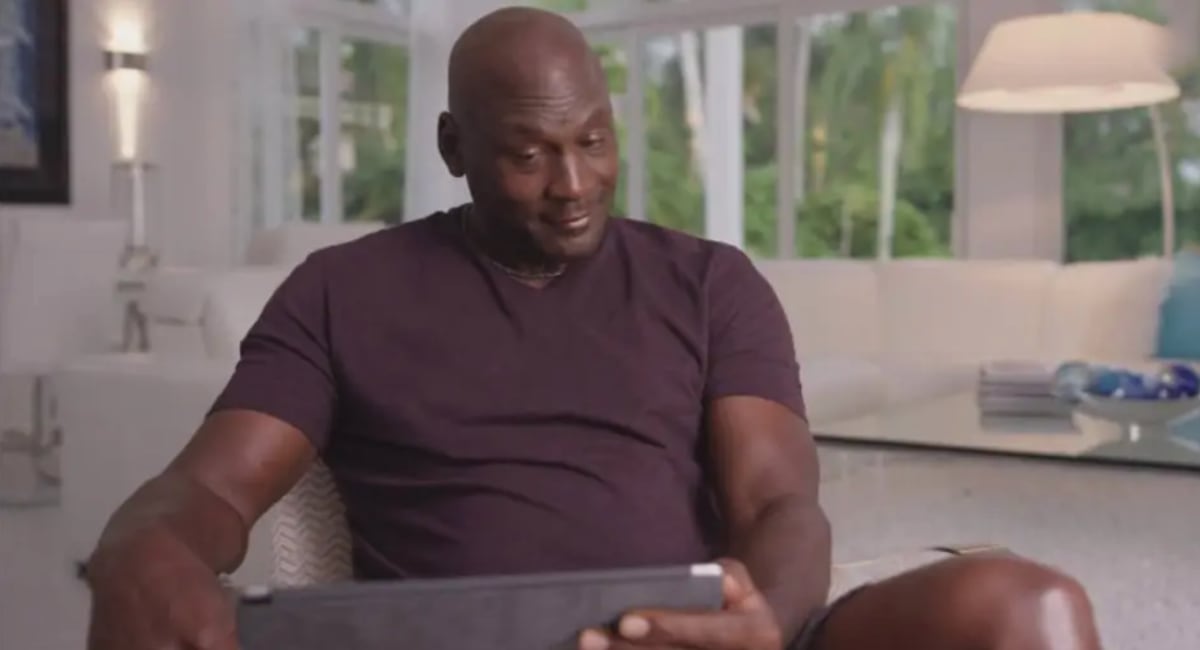 Okay, let’s not beat around the bush. Read this atrocity …

“Just actually seeing this documentary, I learned so much. I didn’t even know that they won three straight [championships two times]. I’m just being honest … To do thing like that in this league, you have to be super special.”

What you just read is a quote from point guard Terry Rozier in reference to The Last Dance. I wish I could provide a context that makes this more understandable, but it doesn’t exist. Bleacher Report’s Jonathan Abrams talked to Charlotte Hornets players about their reaction to the ESPN 10-part docuseries, and this is simply a piece of information Rozier decided to share.

And, to be honest, I can’t comprehend that a professional player could not know such a thing. I guess I assumed all talent had to be well-versed in Jordan lore before they stepped onto an NBA court. I mean, the guys also freakin’ plays for the GOAT. In fact, he accepted a hefty three-year $58 million contract with the organization just one year ago. You’re telling me that even after joining the franchise owned by Jordan that the double three-peat fact never came up? Really!?

Plus, it’s not even as if we’re dealing with a 19-year-old rookie. Rozier is 26 years old, and while he may have been very young, he was at least alive for the second three Jordan championships. So … HOW DOES THIS HAPPEN? I DON’T UNDERSTAND YOU, TERRY. YOU ARE AN ANOMALY.

To ensure this never happens again, I suggest a Jordan 101 course to be taught in between Summer League games. All rookies must watch The Last Dance at least five times before taking a comprehensive 25-page written exam. If need be, I’ll gladly lead this course. I will not even demand pay; I’ll do it pro bono for the sake of the greater good.

“I didn’t even know that they won three straight [championships two times]. I’m just being honest. … To do things like that in this league, you have to be super special.”

Hornets players have a newfound respect for MJ after the doc https://t.co/wCXXiWU702 pic.twitter.com/68fexCj2TU