Would Bulls Have Solid Second-Bubble Participation? LaVine Back in Chicago, Hutch Highlights, and Other Bulls Bullets Skip to content 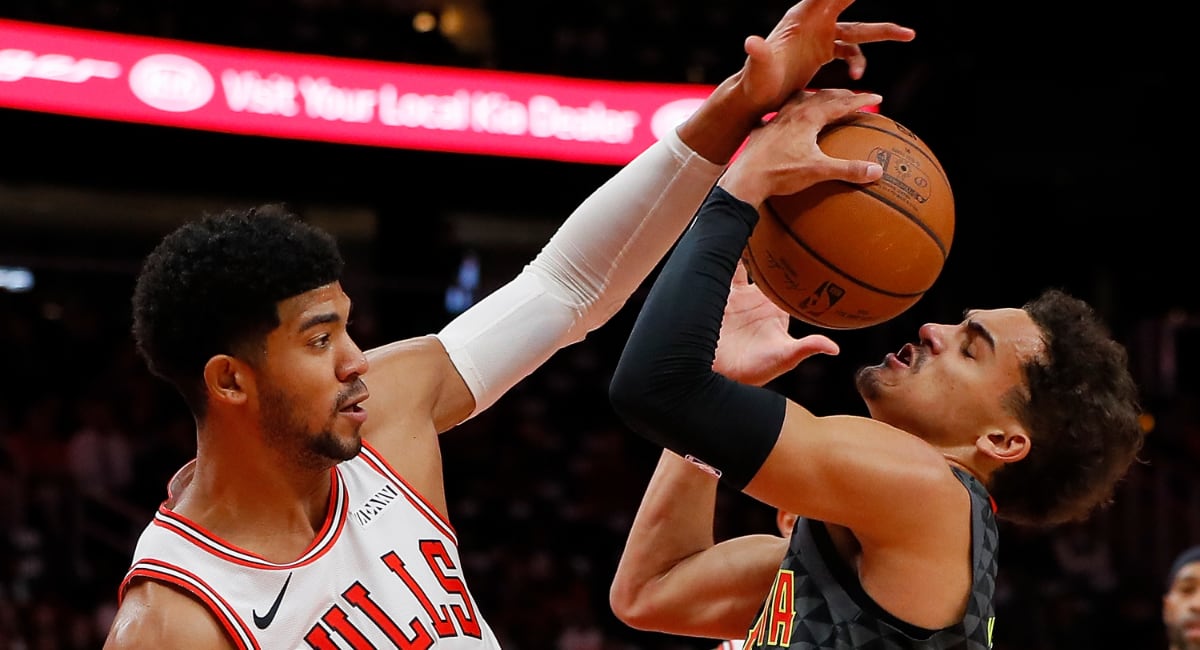 I still have trouble remembering what day it is. It’s Thursday, right?

•   Since the news broke on July 2nd that the NBA would consider a second bubble in Chicago for the eight teams not invited to Orlando, there hasn’t been any major updates. The idea seemed a bit far-fetched thanks to the lack of any real incentive for the players. Not to mention, the bubble would reportedly take place in September, which is awkwardly close to the NBA Draft and free agency. With Zach LaVine at All-Star level, Lauri Markkanen in the hunt for a contract extension, Otto Porter on the cusp of a contract year, and numerous other Bulls in line to hit restricted free agency, it’s hard to picture the Bulls would run a full team onto the court for any exhibition play. Although, if you ask NBC Sports Chicago’s K.C. Johnson, he thinks otherwise: “I actually think the Bulls would have pretty strong representation if a second bubble occurs. They’re a young team and players miss playing. Zach LaVine even traveled to Chicago this week for some workouts at the Advocate Center.”

•   Considering LaVine has a fully decked out practice facility at his home in Washington, I’m a bit surprised he made the trip back to Chicago. I’m sure part of his reasoning though has to do with the fact that he has yet to meet face-to-face with Arturas Karnisovas and Marc Eversley (or so we think). A trip to Chicago could allow for a more formal meeting and, as it has been reported in the past, the new front office has made an effort to consult LaVine on some of the decision making.

•   Meanwhile, the Jim Boylen drama continues. Johnson reiterates that Karnisovas has full autonomy to make a head coach decision, and he’s using this extended hiatus to evaluate the coaching staff. What concerns me is that Karnisovas may not get the type of competitive environment he clearly longs for this offseason; thus, he will not feel like he “properly” evaluated Boylen’s coaching ability. If that’s the case, will he just use next season as a way to get a closer look? I’m scared. Someone hold me.

•   Johnson said we’ll learn a lot about this new front office based on the draft pick …  I agree. A little while back, I wrote about what a draft pick at each position could tell us about AK and ME.

•   Speaking of the draft, what are our thoughts on LaMelo Ball? I know there are some hardcore LaMelo truthers among us, but I’m just not there yet. He still feels pretty darn raw despite all the experience he’s had over his last couple of seasons. Plus, while he has some intriguing size for his position, he’s not the most explosive athlete. With his court-vision and potential, I understand why everyone at the top of the draft has to give him a close look, but I’m not going to feel beaten up if the Bulls don’t land him (for now). Anyway, The Sun-Times recently wrote about him and the other point guard prospects in this year’s draft, so check it out if you want a quick rundown.

•   The Stepien always does great scouting reports too, by the way. If you’re interested in any of the draft prospects and want a deep dive, I recommend giving their site a visit.

•   I’d like to order a fully healthy season of Chandler Hutchison, please. I think it’s safe to say he wasn’t worth the No. 22 pick, but I still believe he can become a serviceable bench piece. When he started attacking the rim last season, we finally got a glimpse at what made him an intriguing prospect.

•   My jaw will always drop whenever I watch a young LaVine.