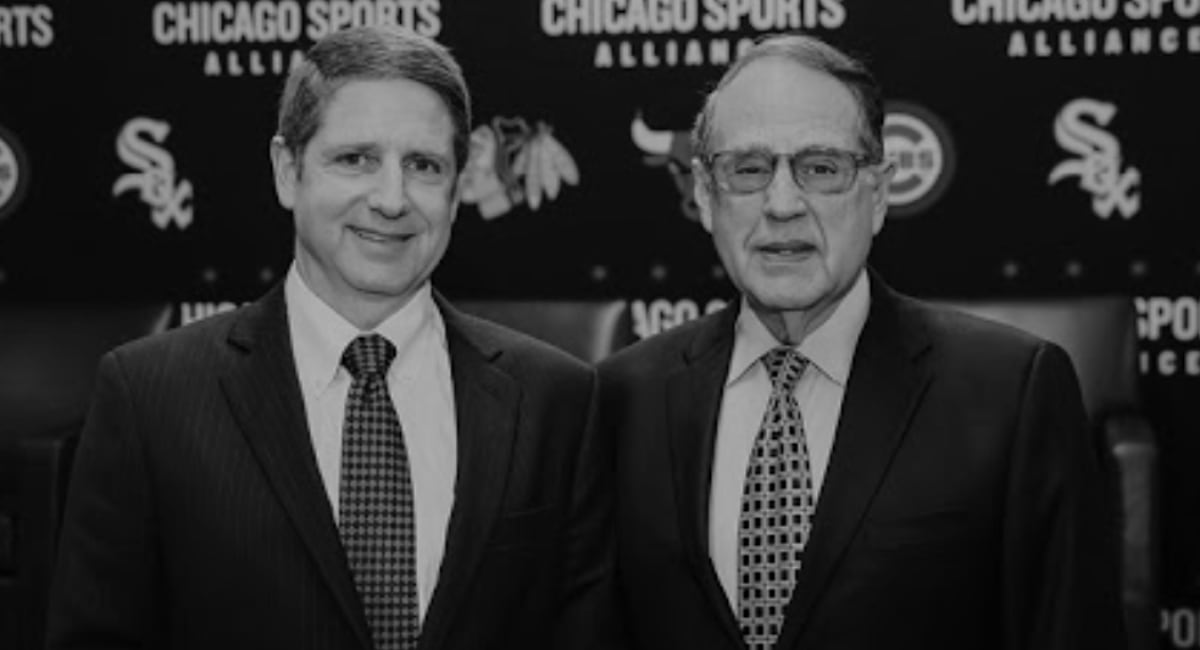 Back in April when the Bulls hired Arturas Karnisovas as their new VP of basketball ops, The Undefeated published a piece in which multiple black executives expressed frustration with the organization’s hiring practices. The Bulls initial list of candidates for Karnisovas’ job evidently lacked diversity, and it didn’t go unnoticed in league circles. However, it didn’t take long for Michael Reinsdorf to refute the claims, explaining not only that diversity was “incredibly important” to the organization, but also that the team did actually consider two minority candidates for the vacancy.

Eversley is now the highest-ranking black executive in franchise history. And while it’s great to see the Bulls finally reach this benchmark, it undeniably took too long for this to become a reality. The Athletic’s Darnell Mayberry spoke with several executives around the league about the Bulls recent hire, and to say some folks remain skeptical of the team’s devotion to diversity appears to be an understatement.

“With all due respect, I am delighted that Marc Eversley is the GM of the Bulls. But why wasn’t Marc Eversley interviewed to be the president of basketball operations? Why was there no one of color interviewed for that position? You mean to tell me that there was nobody in the mind of the leadership of the Bulls qualified to take on that job as president? Or was it just that they don’t know anybody?

So the question I’m asking is what took them so long. Somebody needs to ask the question. That question needs to be asked more and more league-wide.”

One former black employee reportedly labeled the Bulls as one of the “least diverse” teams he’s been apart of. He also went on to question the franchise’s inner-working, wondering why there hadn’t been a foundation set for a minority presence to move up the front office ranks. The Bulls had to go outside of their organization to add a qualified person of color to their front office hierarchy (be it Polk or Eversley), and the fact of the matter is, that’s just not how it should be.

For a league where roughly 74 percent of athletes are black, it should be unequivocally clear that an NBA front office should have a strong black voice. While it may have taken too long, the Bulls now have exactly that with Eversley (one of just eight black GM’s in the NBA), and let’s hope we continue to see the front office build a more diverse background.