The Bulls Were Actually in a Lot of Close Games This Year, They Just Never Learned How to Close Skip to content 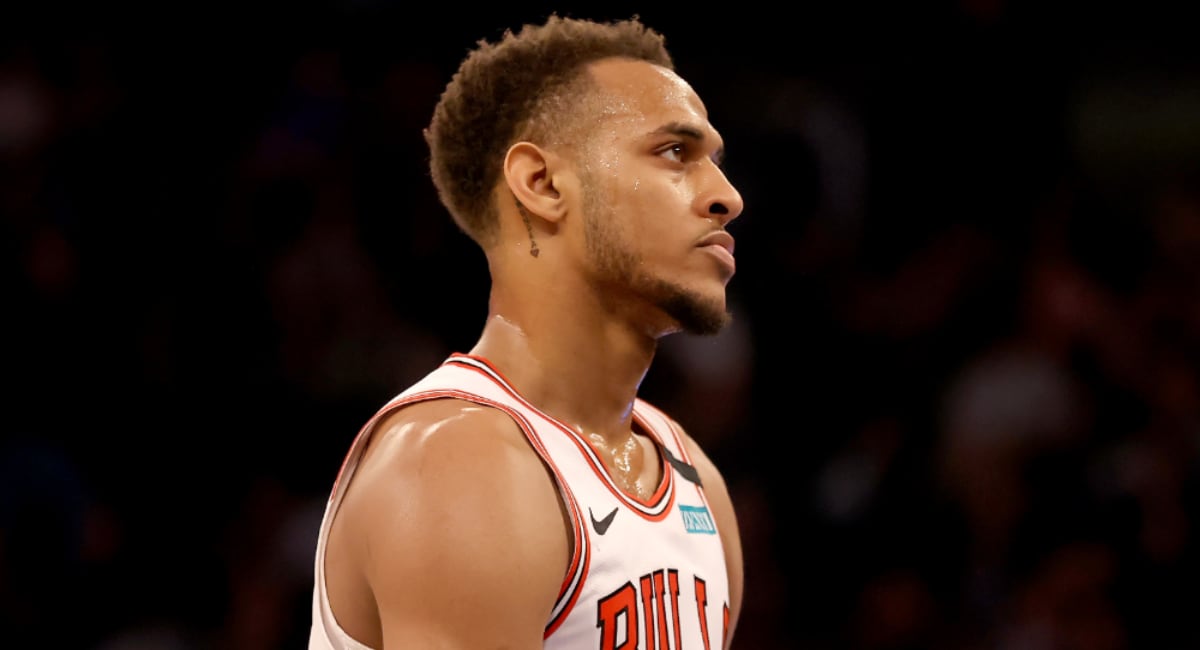 When I put aside all the coaching drama and simply reflect on how the Bulls played this season, I think about how often they found themselves actually competing at the end of games. If you recall, it was a lot more than the number of wins in their record.

Against several of the league’s top teams, the Bulls would grab themselves a short-lived lead or claw themselves back into the game just enough to pull a W into focus. Heck – they even kept things relatively close with the Lakers and Bucks at times this season. They don’t deserve credit for keeping things close and then still losing, of course, but that is what happened. And it does sort of make you wonder what could have been.

Unfortunately, the Bulls were one of the least clutch teams in the league all season, which is yet another indictment of this inexperienced coaching staff and roster (it’s hard for a team to learn how to win, when no one around them has ever … you know, done it). And I don’t just mean that narratively.

The Bulls played the 4th-most games in clutch situations this season (38) and finished with the 5th-worst winning percentage (34.2). Compared to those three teams that played more games in the clutch (OKC, Denver, and San Antonio), the Bulls by far had the worst Net Rating (-15.9). Simply put, the squad showed zero capability of controlling a game when it mattered most, and that’s made even more evident by their free throw numbers.

Sure, the Bulls made plenty of their attempts (85.5%), but other teams don’t have to rely on a high free throw percentage when they’re getting to the line so much more (in one case, literally double). And beyond the numbers, there’s just self-evident value in controlling the game that way near the end of regulation. Relatedly, the team shot 39.6 from the field in clutch situations, which ranked 22nd in the NBA. Yuck, yuck, and more yuck.

In short, they put themselves in more clutch situations than almost any team in the league *and* performed worse than almost any other team in those situations. Some of that is bad luck. Some of it is just the better team coming out on top. And some of it may even be other teams playing down until the game was on the line. But the Bulls did have many more chances to win than their record reveals, but they just couldn’t do it.

Since I absolutely hate myself, I decided to look specifically at the games this season where the Bulls were tied or held a lead with under five minutes to go in the 4th quarter and lost. These were most likely the performances in which the team had the best chance at winning, so I was interested to see whom the Bulls were up against.

Ah, what proves to be especially painful is that a bulk of these games are against playoff teams. If the Bulls somehow managed to win each of these outings listed above (which of course isn’t entirely realistic), they’d have 31 wins at the moment – good enough for the 7th seed in the Eastern Conference.

So what does that tell us? I think the Bulls probably do have enough talent to beat some of the better teams in the NBA, but that doesn’t mean they will. Not when there’s still something missing.

No one on this team (or the bench) knows how to finish games. And that’s why the foundational shift in the front office is so important. Both Karnisovas and Eversley come from organizations where winning has become the norm. The goal now is to get similar people on the roster and coaching staff. And until the Bulls do exactly that, I’m afraid this is the outcome we’ll continue to see.